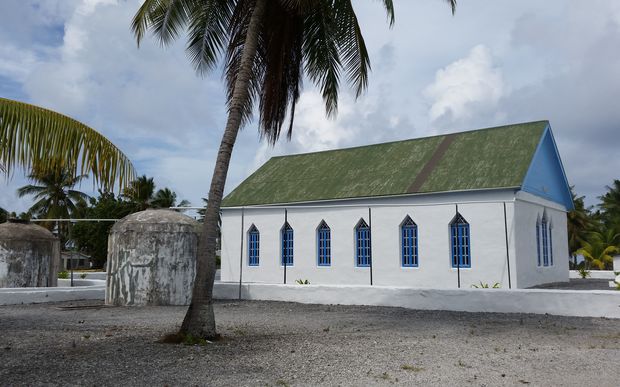 Two of the Cook Islands biggest churches are the beneficiaries of nearly $US1 million of handouts from the government's budget.

The Cook Islands Christian Church received a $US550,000 grant over two financial years to help finance a new multi-purpose building on Rarotonga.

The grants had been defended by finance minister Mark Brown, who said it was the government's job to do what it thought was the right thing to do by the people.

The government has also given $US360,000 to the Catholic church to rebuild a college and secure land on which a lease is about to expire.

Some criticised the government for spending large amounts of money helping churches, suggesting there are greater priority areas.

Mr Brown rejected allegations the grant to the Cook Islands Christian Church, the country's largest, was vote-buying ahead of an election.