The Climate Action Pacific Partnership in Fiji has ended with Pacific leaders agreeing that climate action in the Pacific needs to be accelerated. 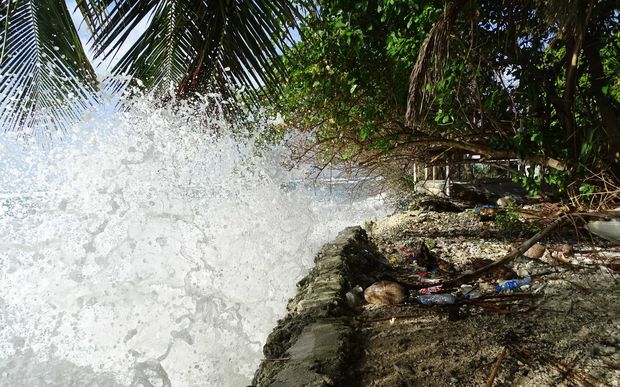 And that would be one of the critical issues that the Pacific would push for through Fiji's presidency of COP23 in Bonn, Germany in November.

The Fiji Times said the agreement was reached by leaders at the end of the two-day Climate Action Pacific Partnership conference in Suva yesterday.

The draft action document that would shape the global action at COP23 was not released at the close of the conference on Tuesday as it needed to be sent back to all stakeholders for their feedback in the next 14 days.

However, topping the agenda, all stakeholders reaffirmed their commitment to immediate and decisive action to tackle the climate crisis and to ensure a just and sustainable future for all humankind.

And of all the major issues, Pacific leaders gave importance to the vulnerability of their agriculture sector which was facing the full brunt of climate change.

The draft communique also outlined the need for climate change and health to be included in the national budgets of Pacific Island countries.

Fiji's climate champion and Agriculture Minister Inia Seruiratu highlighted the need for Pacific leaders to look at and identify the priorities as the draft communique would be sent to all stakeholders for their feedback.