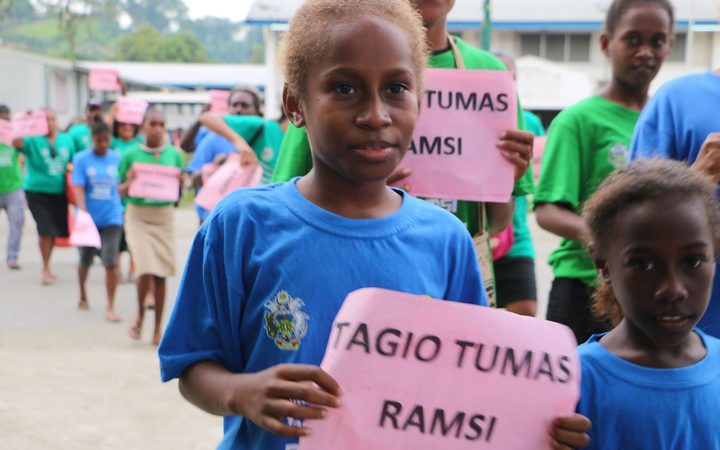 Thousands turned up at Lawson Tama stadium in Honiara yesterday to farewell the Regional Assistance Mission to Solomon Islands which officially ends 14 years of peace and nation building work in the country today.

Leaders from Australia, New Zealand and participating Pacific nations had also travelled to the Solomon Islands capital to witness the historic event.

Solomon Islands' prime minister Manasseh Sogavare had called it a week to say thank you and that was certainly the atmosphere at the stadium yesterday afternoon where thousands of Solomon Islanders gathered to witness the end of an era. 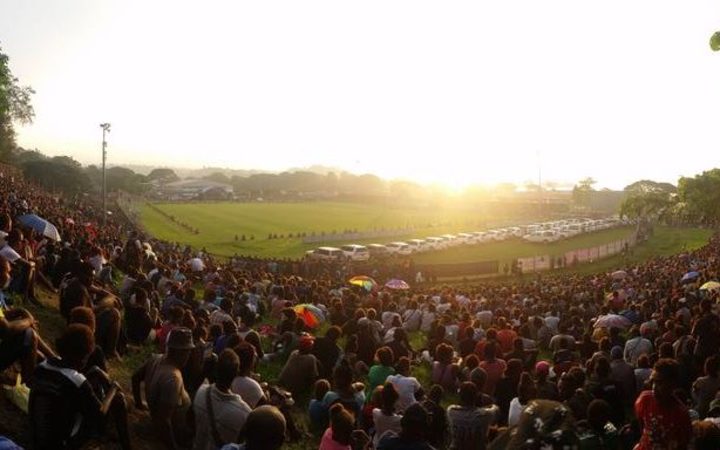 The colourful ceremony was broadcast live across the nation and began with speeches from various dignitaries and visiting leaders with the final word coming from Solomon Islands prime minister Manasseh Sogavare.

Pacific leaders were given plaques commemorating their country's participation in the regional mission.

And all of the RAMSI special coordinators past and present were bestowed with awards and medals for distinguished service to Solomon Islands each one greeted with loud cheers from the crowd.

A colourful closing ceremony took up the rest of the evening ending with an impressive fireworks display to usher in the new Post-RAMSI era. 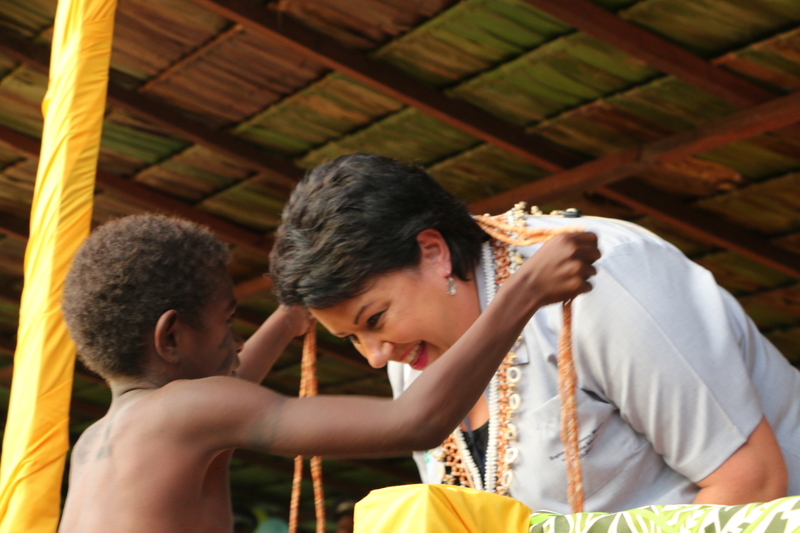 Paula Bennett at the ceremony. 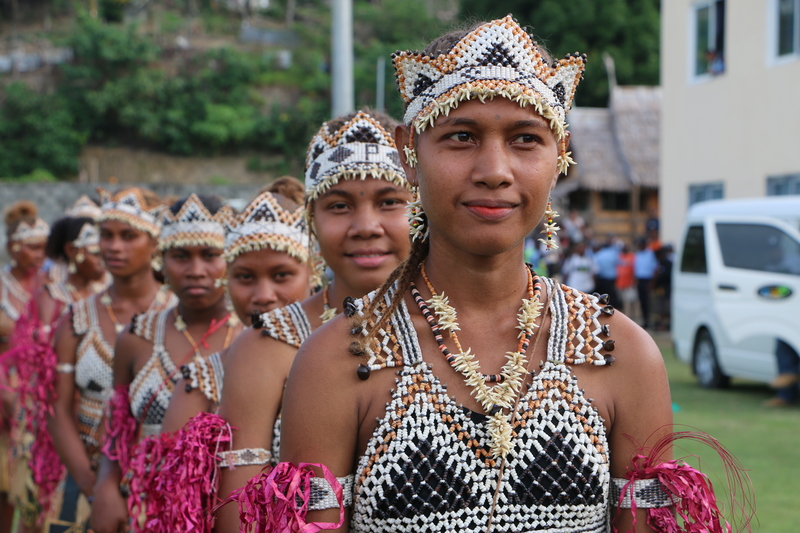 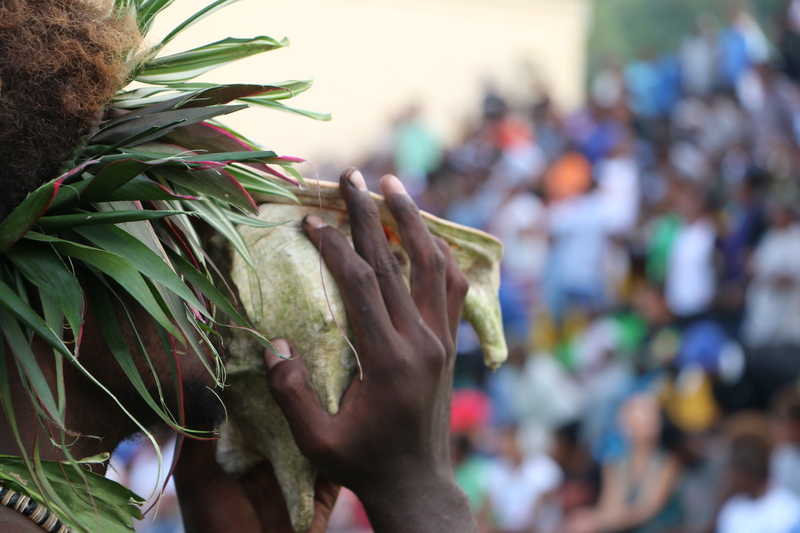 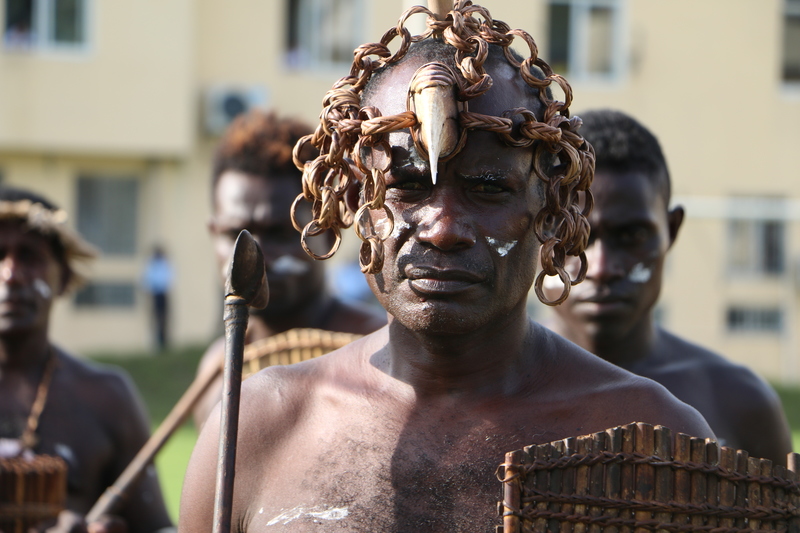 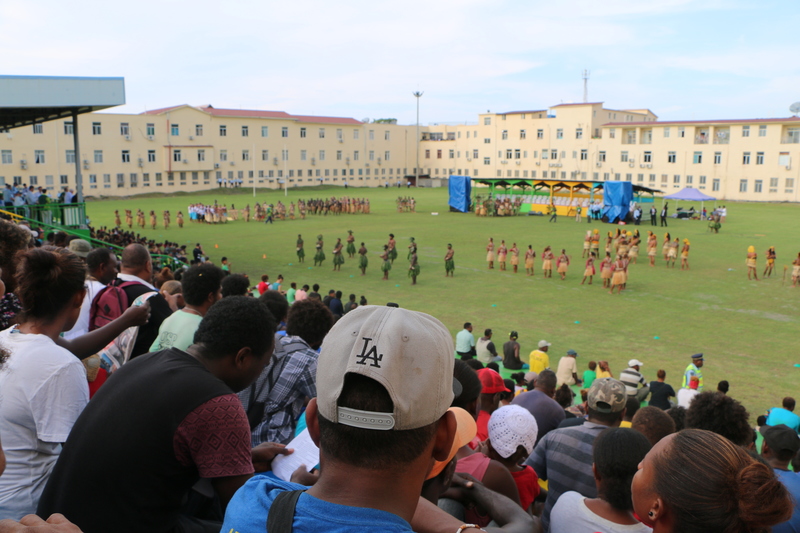 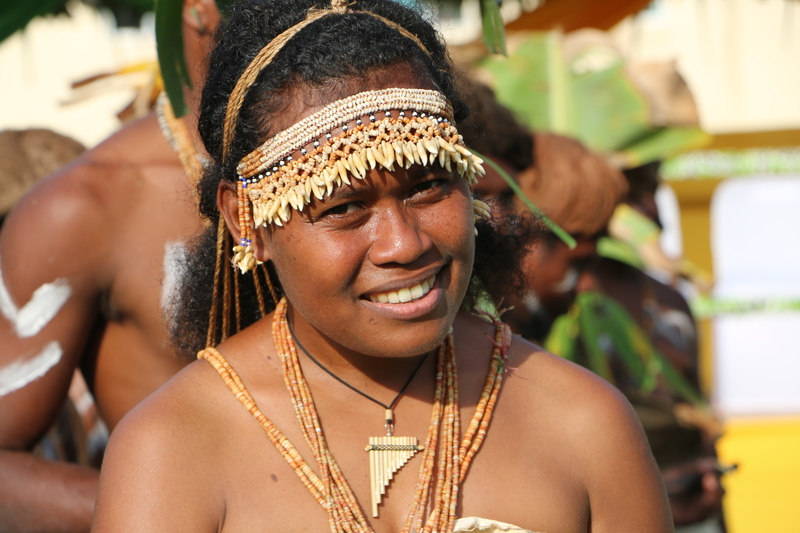 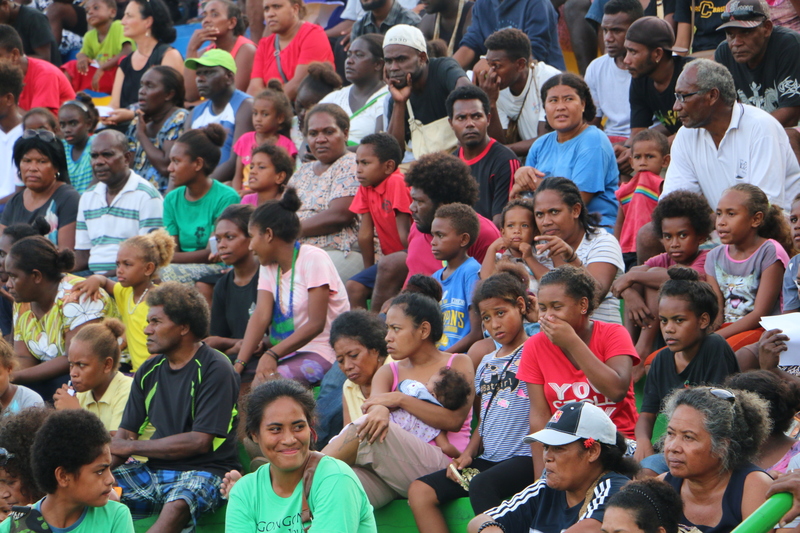