The director of the Colonial Memorial Hospital in Fiji's capital says he's worried a shortage of supplies could have led to the outbreak of an antibiotic-resistant superbug in the neonatal intensive care unit. 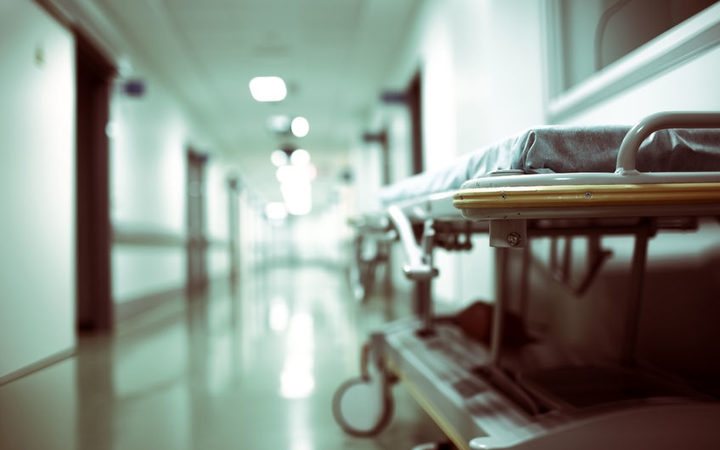 Four babies have died in the past month since the outbreak of Acinetobacter baumannii was confirmed.

Acting director James Fong said the four babies died of other serious illnesses, but it couldn't be ruled out that the bacteria contributed to their deaths.

Dr Fong said authorities and international experts were trying to investigate what caused the outbreak, and are looking into a number of possibilities including cross-contamination caused by a supply shortage.

"That's what we fear most and that's why we are investigating it more strongly. We are constantly struggling with this issue of consumables, that is a persistent issue."

Dr Fong said part of the unit remained quarantined and the government is working with international experts to try and combat the bacteria, but it could take at least six weeks.