French Polynesia's first ever pro-independence politician elected to the French National Assembly has decided to join the parliamentary group of the Communist Party. 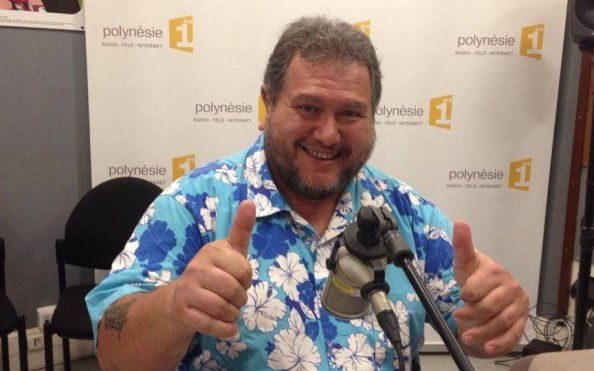 The group said it wanted to represent a diverse and determined Left in order to advance justice and social cohesion.

There are a total of seven groups in the French Assembly, with the largest one being the Republic on The Move.