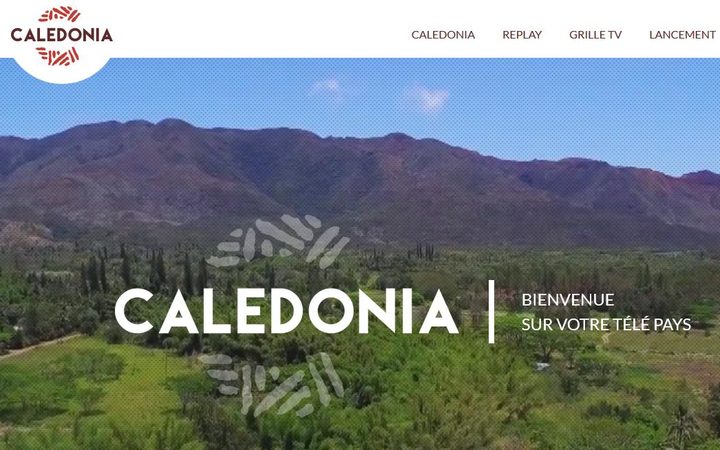 The station Caledonia will run the news programme in four local languages as a test, with its editorial director saying there is strong demand.

The launch is being made possible through a partnership with the Kanak Language Academy.

There are 28 Kanak languages but most have only few speakers left.

Until the 1980s, the French state prohibited the publication and distribution of Kanak language documents without approval by a certified translator.

Under the 1998 Noumea Accord, the local languages were recognised along French.

Caledonia, which was set up four years ago, says it will broadcast the news in Drehu, Paicî, A'jie and Xârâcùù.