There are more calls for Hawaii lawmakers to reconsider completing the Honolulu rail project due to the extravagant cost blow out. 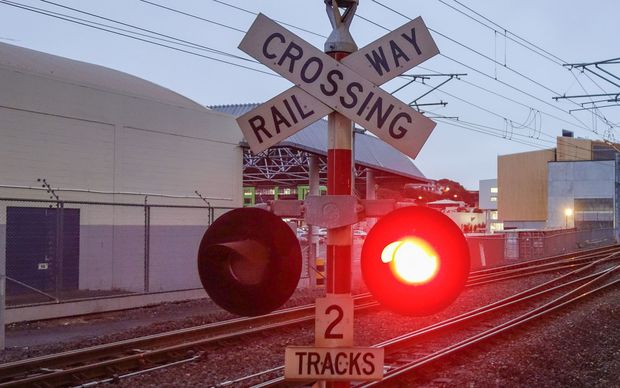 The price tag to complete the project has risen now to $US10 billion, prompting talk of further tax hikes.

Retired law professor Randall Roth is a vocal opponent and said for the city, rail was the least attractive solution to traffic congestion.

He said the elevated rail line was a mistake from the beginning and lawmakers should reassess things.

"Rather than simply continue spending because of all the money that's been spent already, the decision makers, that they take a step back, and they look to see how much more it would cost to finish rail and then ask themselves what they could do with that money instead. And would the benefit of finishing rail be greater or less than the benefit of doing something else? I am quite confident that if that sort of cost benefit analysis was done, our community would decide to stop rail, right now."

The Honolulu Authority for Rapid Transportation plans are for the first phase of the system from Kapolei to Aloha Stadium to be ready in 2020.