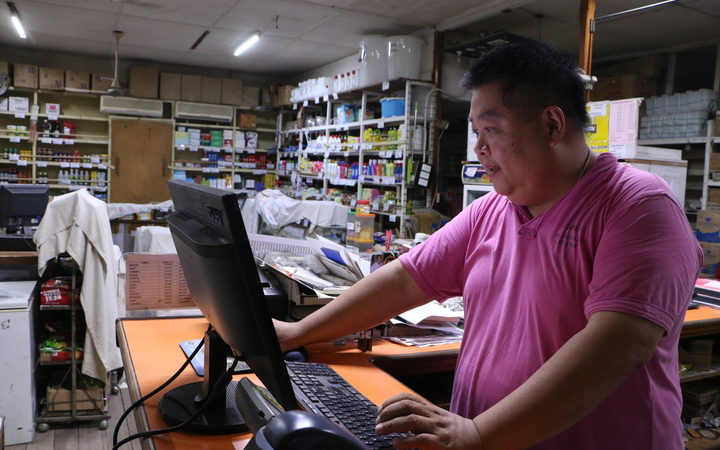 For the past 14 years the Australian-led mission had been helping the country recover from a ethnic crisis stretching from 1998 to 2003 during which hundreds of people were killed and tens of thousands displaced.

The chairperson of the Solomon Islands Chinese community association Matthew Quan said apart from a few hiccups, such as the burning down of Chinatown during riots in 2006, the presence of RAMSI had brought a period of relative calm and stability.

But Mr Quan said the concern in the back of many people's minds was what will happen if history repeats itself.

Mr Quan said he was aware there are discussions about putting in place a contingency plan in the event there was another serious breakdown in law order but he said they need to be in place now, and any response would need to be instantaneous if it was to achieve anything.

"We've been told there's an agreement that's being signed with the Solomon Islands government as far as security is concerned and that's something we have to believe in, yeah, we've had business here for a very, very long time, so we trust in the police, and that they will try and do the right thing by all of us." 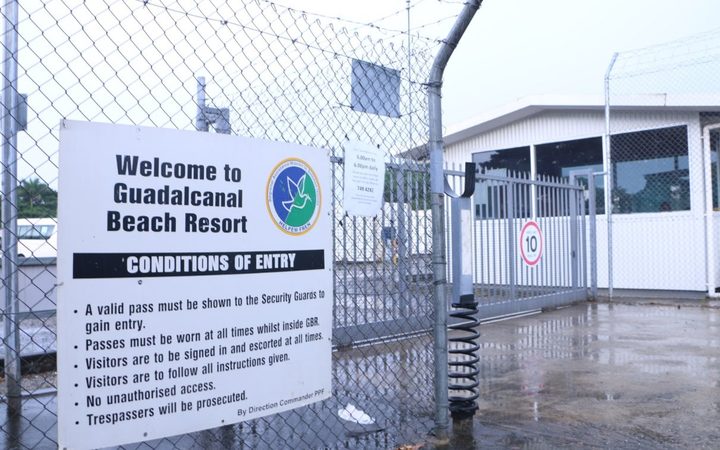