Manu Samoa flanker Galu Taufale admits there will be a few butterflies when he runs out for his test debut against Wales in Apia tonight.

He spent a decade playing club rugby in Wellington before earning a call-up the Lions provincial team last season at the ripe age of 29. 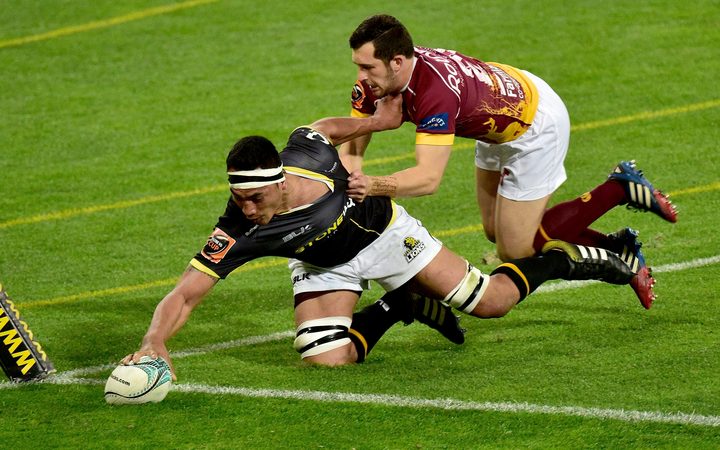 Ten months on and now into his fourth decade, the Samoa-born loose forward's rapid rise continues, as he found himself one of eight new caps in the squad for tests against the All Blacks, Wales, Tonga and Fiji.

"I didn't think I was really even near the frame really," he said.

"Alama (Ieremia) gave me a call a couple of weeks before they named the squad and said I'm sort of in the picture and they're looking at me at the moment, and I managed to get into the squad which is very exciting."

"I was really nervous actually coming into camp," said the Poneke loosie.

"I only knew a few of the boys from Wellington: Faifili Levave and a couple others, and it took me a day to sort of get me out of my shell and talk to some of the boys.

"But after the first two or three days of camp I made a lot of good friends straight away and got along with a lot of the boys.

"Seeing Tusi (Pisi) help me out heaps already and David Lemi, they're a big inspiration in the team - when those guys talk all the boys listen and respect what they say and everyone really respect each other. It's a pretty good culture at the moment." 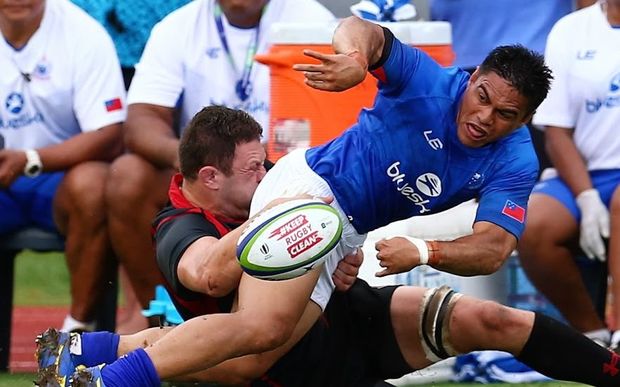 Taufale was not a part of the match-day squad trounced 78-0 by the All Blacks in Auckland last week and admitted his first experience of test match rugby was an eye-opener.

"Especially going against the best team in the world. We had quite a good week and a half in camp I thought and the boys came out in that first 30 and I thought they did a really good job in holding the ABs but we couldn't sustain it for the rest of the game - ABs skill and fitness kind of took over.

"The lead-up to that was cool, going around the Mangere village (in South Auckland) and seeing all the supporters come out for us - that was really cool." 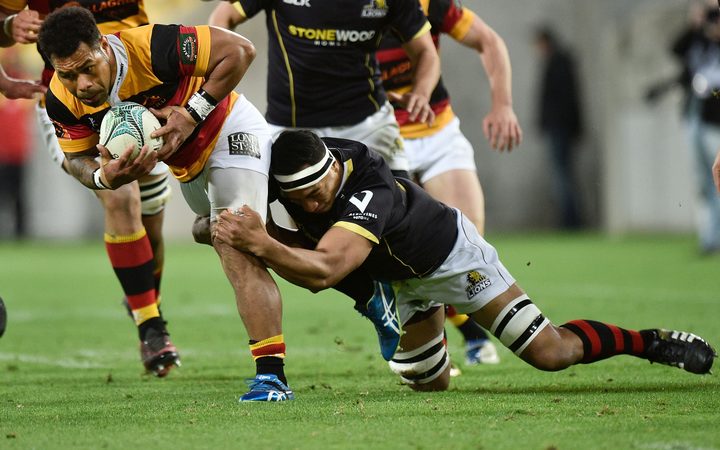 Galu Taufale is expecting Wales to stick to the same style of game that brought them a 24-6 victory against Tonga last week.

"They like to kick it long, box kick and put pressure on our back three, under the high ball and stuff so we've done a lot of training around that," he said.

"This is a really good chance for us to have a good against Wales - they've got quite a few players out with the British and Irish Lions - and I'm picturing it as a pretty close game and a tough game for both teams."

The 30 year-old will have plenty of support in the stands, after spending up large on tickets for family members in Samoa, although his parents will have to follow the game from New Zealand, where the family moved at the age of one, as didn't find out he was playing until late in the week.

Now that he is, the Manu's newest number seven said he planned to stick to his strengths.

"I'm just going to do what I sort of do on the field and not think too much about it," he said.

"If you think too much you start making the odd mistake and stuff so I'm just going to play my natural game and just go out there and do my core roles and try and steal some pill.

"Wales have got a good team. I'd sort of like to play the best Wales team out there - like the Sam Warburtons and those sort of players, it would have been cool to play those players (with the British Lions), but it will be a good match with these boys." 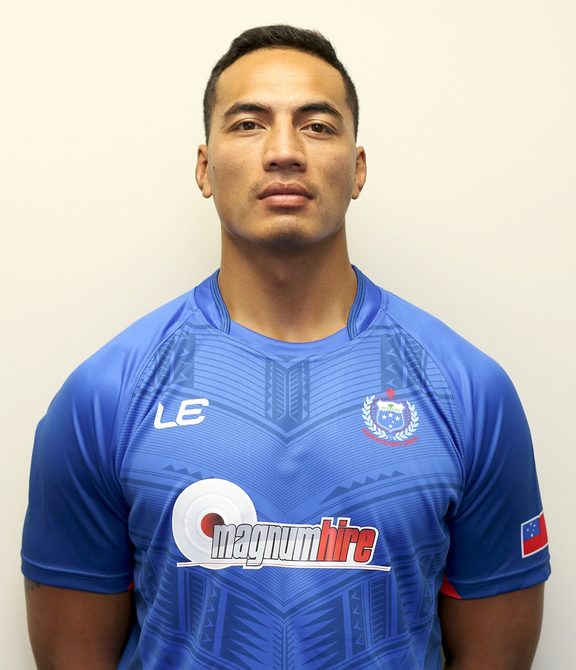