An international maritime administrative organisation has placed Palau and Vanuatu in a black list, its lowest possible grade.

This comes after both countries collectively shared more than 50 detentions by the Paris MoU committee on Port State Control over the 2016 period.

They will move down from their current grey list ranking in July, which, along with the black list, is for flag states with a poor performance.

With Palau and Vanuatu joining the Cook Islands, Pacific nations now make up a quarter of the black list.

The Paris MoU committee was founded in 1982 and is an agreement between 27 Maritime Authorities. 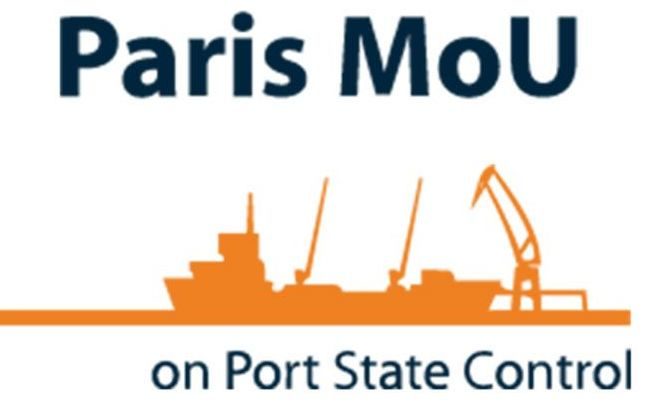