The descendants of Solomon Islands' slave labourers living in Fiji say they hope dual citizenship legislation being proposed in the Solomons will help them reconnect with long lost relatives.

In the mid-nineteenth century more than 60,000 Pacific Islanders from Solomon Islands, Vanuatu, New Caledonia and Niue were coerced to work on canefields in Australia and Fiji through trickery and kidnapping, a practice known as Blackbirding.

A Solomon Islands government delegation doing consultations in Melanesia this week on dual citizenship met with leaders of descendants of blackbirded Solomon Islanders living in Fiji. 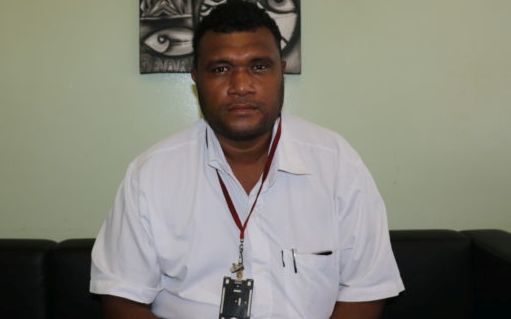 The secretary of the dual citizenship task force, Chris Waiwori, described the meeting as an emotional one during which community leaders told the delegation they appreciated the move towards dual citizenship and saw it as another avenue for them to try and mend their broken links to Solomon Islands.

The taskforce is now in PNG for the final leg of its consultations having earlier also visited Vanuatu.

A final round of local consultations on the dual citizenship bill will be done when the taskforce returns to Honiara before a final draft of the bill is submitted to cabinet.

The Solomon Islands prime minister Manasseh Sogavare had previously said he aimed to have the bill tabled in parliament early next year.