There appears to be a slim chance Tonga's government could be forced to change its mind about the country pulling out of hosting the 2019 Pacific Games.

Last month the prime minister Akilisi Pohiva caused consternation by pulling out, citing the cost and suggesting the government had other priorities.

But the former finance minister 'Aisake Eke said the government had now called for a parliamentary vote on the matter and that is expected when parliament resumes on Thursday. 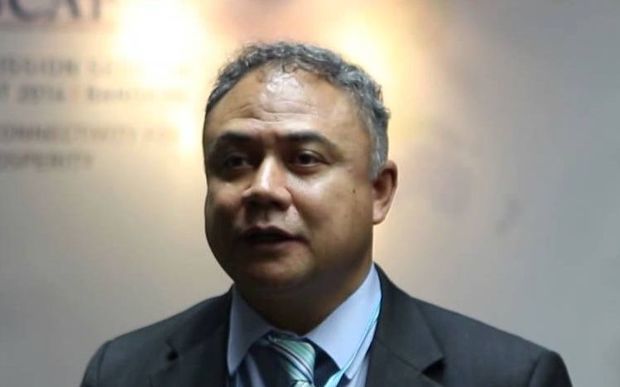 Dr Eke oversaw a budget, when he was finance minister, which catered for the games Photo: UN/YoutubeChannel

Dr Eke always maintained the country was well able to run the games but he is not sure about other support on the government side.

"There is no sign yet from the Government side," he said.

"There might be undercurrents from some of them but I think so far there is no visible sign of a chance, so it is only left to see what will happen when we cast our vote on Thursday."

'Aisake Eke said if the games don't go ahead the law authorising Tonga's foreign exchange levy would have to be changed.

The levy was put in place to pay for the event.