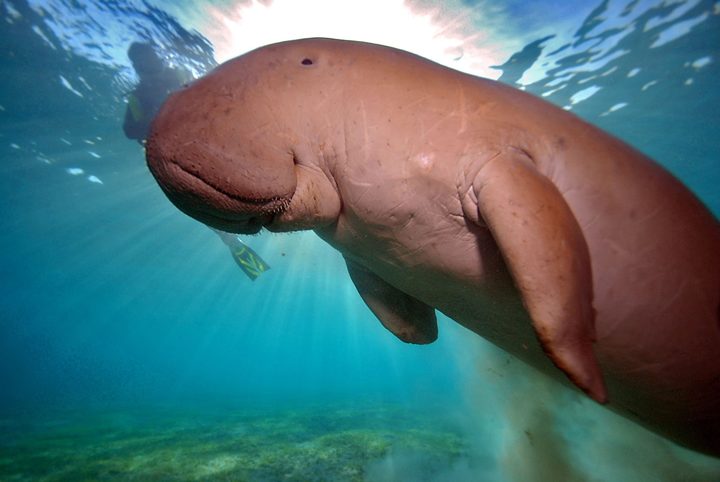 WWF said urgent steps needed to be taken to stop the killing of the mammals because their numbers have shrunk to an estimated 800.

In a statement, WWF said surveys showed that many people admitted to occassionally eating dugong meat, though it is strictly forbidden.

It said if the poaching did not stop, the sea mammal would disappear.

Dugongs are cousins to the manatee, and are only found in the wild in shallow coastal waters of the Indian and western Pacific Oceans.