Oceania Hockey says the Pacific region is not being left behind in a global revamp of the sport.

The league will start in 2019 with elite nations like Argentina, the Netherlands, Australia, Great Britain, India and New Zealand all involved. 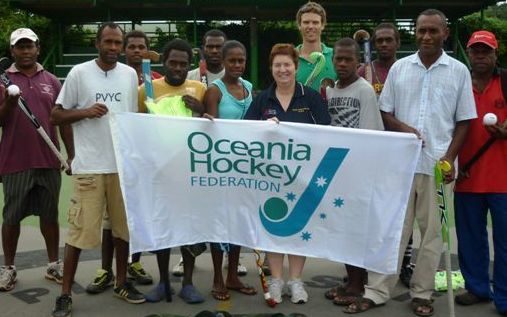 Oceania's Continental Development Officer Gill Gemming said the Pacific teams are not being left out of the loop.

Gemming said the Oceania Cup will continue and a new five-a-side format will be included which will help the sport in the region.

"Hockey 5s is an ideal game for them because it has a smaller footprint on the land so it is easier to find a place to play, but also the rules are more simple and it is a very fast and open game and it is easy for them to pick up."

Gemming said the FIH also approved world ranking points for both 11 and 5-a-side competitions which will also benefit the Pacific teams.

"This year we have Australia, New Zealand and Papua New Guinea playing in the 11s, so that will be allocated one, two, three of our world rankings points. But the other nations playing in the 5s, whoever finishes top will get the fourth highest ranking points and continuing down," she said.

"Oceania has worked really hard to get FIH to accept there needs to be a different way of allocating the world ranking points to cater for the Pacific Islands."

Gemming said the game is expanding in the region, particularly with the emergence of Tonga and Solomon Islands.

She said for the first time all Oceania affiliate members have entered either the 5 or 11-a-side competitions. 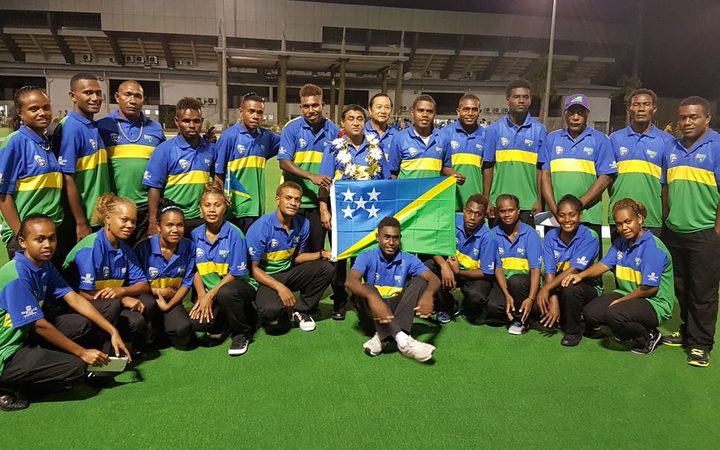