The Australian government will pay $AU70 million compensation to 1905 men it detained on Manus Island between 2012 and 2016. 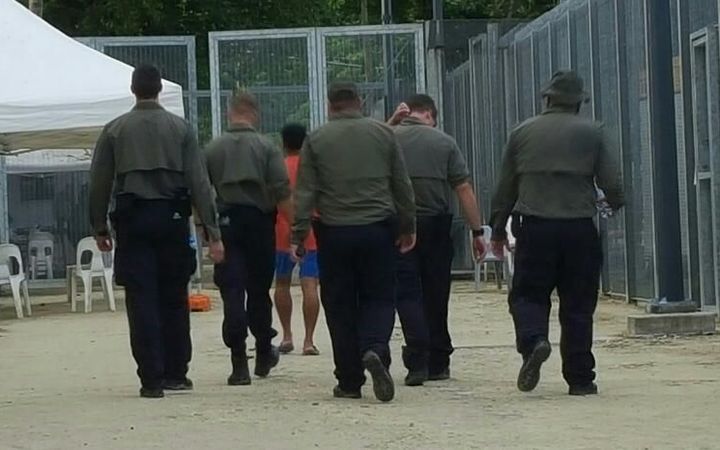 According to Australian newspaper The Age, the Supreme Court of Victoria was told this morning that the parties had reached an in-principle agreement to settle a class action brought by the law firm Slater and Gordon.

The men, asylum seeking maritime arrivals detained in Papua New Guinea, sought damages from the Australian government for holding them in conditions that caused them physical and psychological harm.

The Australian government and service providers G4S and Broadspectrum were named as the defendants, while Wilson Security was a third party.

The matter was due to come to trial today after being delayed several times by the government's attempts not to release certain documents, on the grounds that their exposure was counter to national interest or could harm relations with PNG.

By settling the case, the government has avoided a lengthy and potentially damaging public trial, which was due to be live-streamed globally.

The in-principle agreement is subject to court approval.

Slater and Gordon lawyer Andrew Baker said if the settlement was approved, individual amounts of compensation would be decided based on the asylum seekers' experience.

"Individual settlement amounts will be calculated fairly, objectively and individually with regard to the length of each person's detention, the events and conditions they have experienced and been present for and the severity of injuries each person has suffered," he told the ABC.

"The people detained on Manus Island have endured extremely hostile conditions, but they will no longer suffer in silence," Mr Baker said.

"Most were fleeing religious persecution and violence and came to Australia seeking protection, only to be denied their basic human rights."

Lead plaintiff Majid Kamasaee welcomed the settlement as a long overdue acknowledgement of the suffering endured by Manus Island detainees.

"This case is not just about me, it is about every person who has been trapped on Manus Island," Mr Kamasaee said.

"I left my home in Iran in 2013 because of religious persecution and I came to Australia seeking peace, but I was sent to Manus, which was hell," he said.

"The way we were treated at the Manus Island Detention Centre was degrading and cruel, but sadly, many of my friends are still there."

The defendants and the third party have agreed to separately cover all of the legal fees associated with the class action.

The costs are expected to be more than $AU20 million on top of the settlement amount.