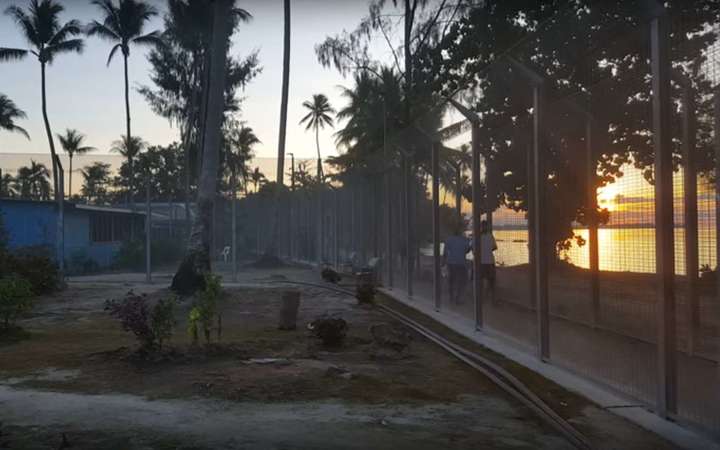 The largest trial concerning Australian offshore detention is due to commence today in Melbourne.

However speculation is mounting that the class action brought by 1905 Manus Island detainees could be settled before it reaches the Supreme Court of Victoria.

The men are seeking damages for serious physical and psychological injuries caused by the conditions in which they were held in Papua New Guinea.

They also want compensation for false imprisonment in proceedings the plaintiff's law firm, Slater and Gordon, has estimated could take six to seven months.

Three defendants, the Commonwealth of Australia plus the service providers G4S and Broadspectrum, are joined by a third party, Wilson Security.

Slater and Gordon was not available for comment last night as it said the matter would be in court today.

However an ABC investigation has revealed that the Australian government has a track record of settling immigration detention compensation cases before they go to trial.

The public broadcaster found that of more than 80 compensation cases brought against the immigration department since 2015, the majority was settled before reaching court.

Jennifer Kanis, head of social justice at law firm Maurice Blackburn, told the ABC that every time a matter got close to going to court to be "ventilated," the Commonwealth settled the claim.

"I can only assume they don't want the public scrutiny about the harm that is being caused by detention or the scrutiny about what needs to be done to redress the harm," she said.

Previously, Slater and Gordon praised the court's landmark decision to live-stream proceedings globally, and promised the most forensic public examination of the detention centre.

But it said the class action had been "described by the Commonwealth as the largest public interest immunity challenge in Australian legal history."

It said the Australian government opposed the live streaming and had also sought to withhold hundreds of documents on the grounds that their release was counter to the national interest or could harm relations with PNG.

Meanwhile, the AAP reported that lawyers fighting a similar legal battle in PNG on behalf of 731 detainees could withdraw their case if the Australian class action settled.

Lawyer Greg Toop told the AAP his clients could get their compensation through Slater and Gordon's action.