The Tonga Public Service Association has called for a delay in the signing of the PACER Plus trade and development deal until the Pacific Islands Forum leaders' summit in September. 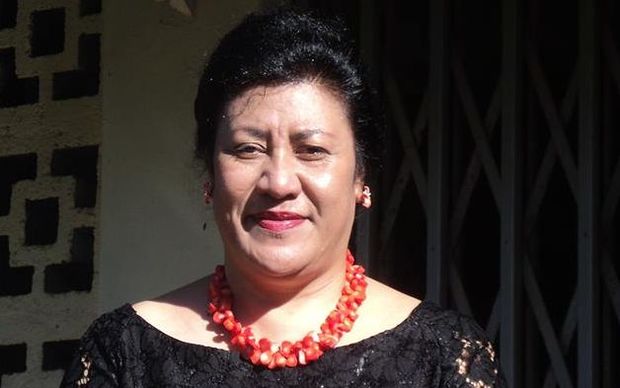 The agreement was set to be signed on Wednesday in Nuku'alofa.

However last week Vanuatu said it was not going to sign at this stage and needed more time to consider the text.

This came after Fiji and PNG had already pulled out of the negotiations.

The PSA's Mele Amanaki said her organisation was in full support of PACER Plus but was unhappy with the text.

She said the deal would be detrimental to Tongan businesses and employment opportunities would be harmed.

Ms Amanaki said PACER Plus serves as a discouragement to potential entrepreneurs and new businesses, while the health of consumers could be affected by an influx of cheaper low quality food products.