Patrick Pruaitch, who was removed as Treasurer last month after admitting that PNG's economy was falling off a cliff, said no project stakeholder should distance itself from its obligations.

Western Australia's Senator Scott Ludlam has asked why the Australian government's Export Finance Insurance Corporation had not taken measures to ensure payments were made. 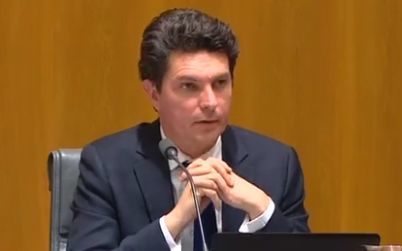 EFIC provided a US$350 million loan to the LNG project.

Landowners in the project area have not been paid royalties totalling US$300 million, three years after annual exports worth billions of dollars started.

"It's the benefits, the royalties as you say, which only started flowing after LNG gas started being exported," Mr Parsons said.

"That is the part which is managed by the government, and the project has no role in that, legally or morally, if you like... And my understanding of the problem that's holding up the distribution of those payments is identifying the actual people who should be receiving the payments."

Patrick Pruaitch said the identification process Mr Parsons referred to, clan vetting, should have been completed well before the first LNG shipment left PNG's shores in May 2014.

Mr Pruaitch said the Peter O'Neill-led government, of which his National Alliance party has been a member of, had to date failed to resolve this issue.

The loan to the PNG LNG Project was the biggest ever foreign loan made by Australia's government.

During the senate inquiry, Senator Ludlum canvassed the potential for unrest in PNG's Hela province, where the gas wellheads are, due to the non-payment issue.

He mentioned reports of an arms build-up and escalating tensions among landowners in the Highlands region.

"When does the Commonwealth start to get its money back?" he asked the EFIC representatives seated before him.

"So the Australian tax payer's getting paid and the population of PNG is not," said the senator. "That seems a little peverse.

"What are the risks to Australia being repaid if we end up with another Bougainville on our hands through civil unrest, armed or otherwise, in the impact area where people are likely pretty pissed off that they're 400 million dollars short of the royalties that they're owed?"

Export Finance Insurance Corporation wouldn't be drawn on impacts of a "hypothetical" situation, telling the senator it had evaluated risks of the project, but not specifically about the potential for armed conflict in relation to the project.

Mr Pruaitch said Senator Ludlam was right in expressing fears about this risk because the patience of landowners has been running out.

Non-payment of royalties to landowners could put the project at risk and consequently impact on loan repayments to Australia, according to the National Alliance leader.

"While the Inquiry highlighted EFIC's silence and non-action towards protecting Australia's interest, more significantly for PNG, it raises the government's negligence and lack of responsibility to the people of PNG, specifically the wellhead landowners and beneficiary groups in the PNG LNG Project."

Mr Pruaitch said that EFIC should also "do its part to protect Australia's investment while, at the same time, honouring the letter and spirit of the project agreement". 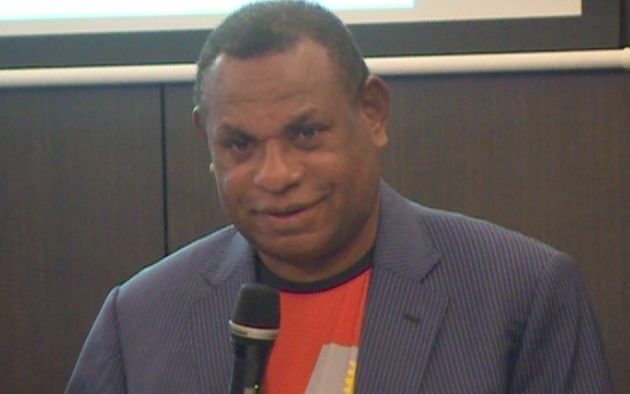