The Francophones dictated much of the first half and went in front in the 43rd minute when Emile Ounei found the net from the penalty spot following a handball from Kavaia Rawaq.

Fiji lifted following the introduction of veteran duo Roy Krishna and Dave Radrigai early in the second spell, and they equalised in the 66th minute, when Epeli Saukuru got on the end of a cross in the box. 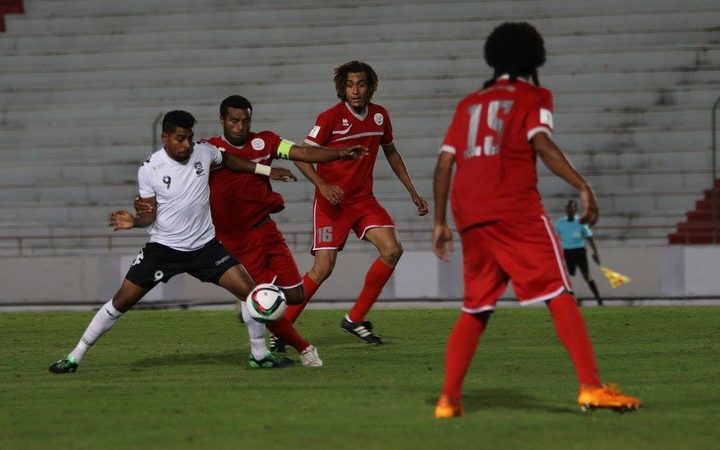 But the hosts regained the lead six minutes later through Richard Sele and managed to keep a series of Fijian attacks at bay until the final whistle.

New Caledonia finish second in Group A, behind New Zealand, with Group B to be decided tomorrow when Papua New Guinea host Solomon Islands.

New Caledonia coach Thierry Sardo was pleased with the improvement shown by his players since last week's 2-2 draw against the Bula Boys in Lautoka.

"I am very happy because we performed at the same level that we played in the first 30 minutes against Fiji in the last game, and today we managed to win. All the players did what I asked of them," he said.

"We had a lot of young players that got their first opportunity to play in official FIFA games. Now we look to continue improving these players for the next OFC Nations Cup in 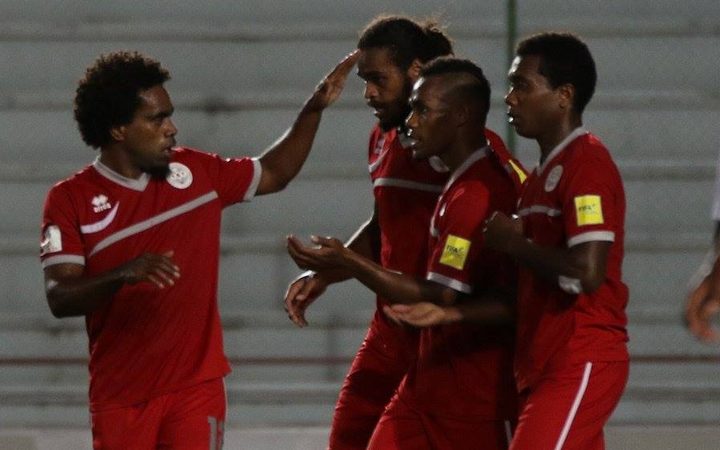 Fiji coach Christophe Gamel was impressed with the quality of football from both teams and the commitment of his players.

"It was a good game: high intensity, technically well-played, and both teams wanted to win this game which made it really interesting," he said.

"I'm disappointed about the result - we deserved the draw because we really pushed at the end - but we shouldn't be ashamed about the score.

"We did well, we applied our plan and we were a tough team from the beginning of the game for New Caledonia.

"We made one mistake with the second goal but I'm happy with the performance of the boys."