Campaigning is winding up in New Caledonia for this weekend's first round of the French National Assembly election. 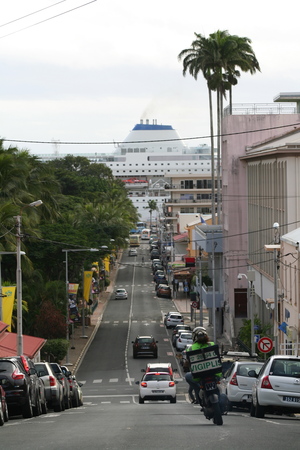 A record 21 candidates have lined up for the territory's two seats.

Most candidates are from anti-independence parties, including the National Front, while on the pro-independence side the main party has decided to skip the contest as it wants to prepare for New Caledonia's accession to full sovereignty.

The key issue facing voters is the future path of the territory as a referendum is due by November next year on possible independence from France to complete the decolonisation process outlined in the 1998 Noumea Accord.

Other issues include the fight against crime and efforts to revive the economy to counter the slump in the price of nickel which is the main export commodity.

The seats have been held by Caledonia Together politicians, Sonia Lagarde and Philippe Gomes, but only the latter is seeking re-election.

Campaigning has again shown deep divisions within the anti-independence side which has been dogged for years by rifts despite repeated efforts by Paris to forge more unity.