Fiji have named three debutants in their side for tomorrow's one-off rugby test against Australia in Melbourne. 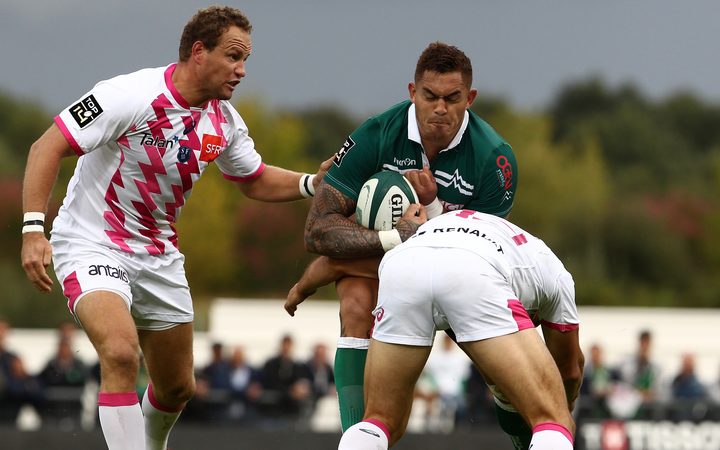 Head coach John McKee says Australia will be a big challenge and it's an opportunity for players to make their mark against one of the top teams in world rugby.

"I have been able to select a very strong and experienced team to take on the Wallabies in Melbourne on Saturday," he said.

"My congratulations go to all the players and especially the three new caps, Jale Vatubua, Viliame Mata and Kalivati Tawake. 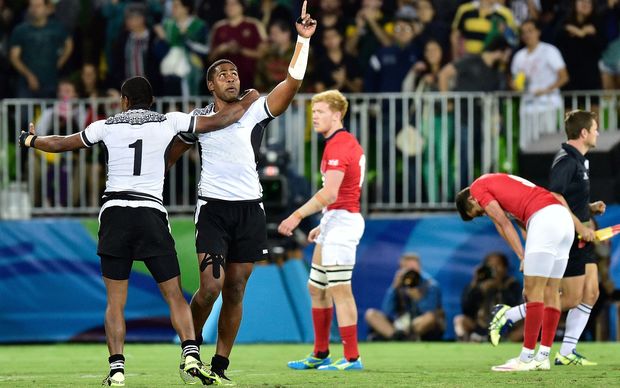 "...With this challenge comes opportunity for players to make their mark with their performance for Fiji and for all of our supporters at home and overseas.

"This challenge presents a great opportunity for Fiji to make their mark in world rugby with a top class performance against the number three nation in the world."

"If we can be our best, individually and as a team, in this match I believe we can push Australia all the way". 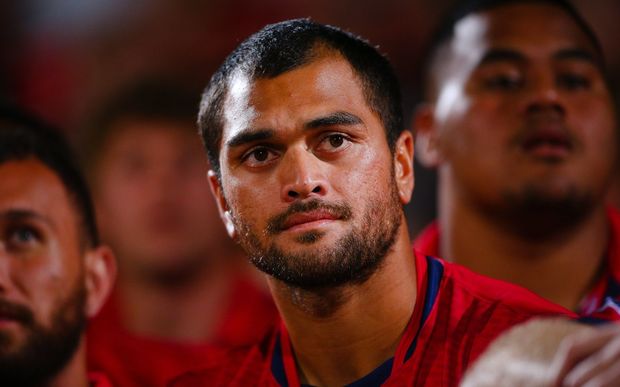 There's a strong Pacific flavour to the Australian side, with Suva born Henry Speight and Tevita Kuridrani named to start on the wing and at centre.