The United Nations says the protection of tropical rainforests in Papua New Guinea is a global responsibility.

The comment was made by the UN Development Programme's resident representative in PNG during this week's celebration of world environment day.

Roy Trivedy said for people in PNG to prevent deforestation they needed financial support from the rest of the world.

Part of it is also ensuring that global systems actually pay people and communities to manage their forests rather than to chop them down. These things actually benefit the globe not just Papua New Guinea. Having intact forests, these are things which actually are part of the global commons.

Roy Trivedy said the UN was helping the government of PNG to establish and manage a national system of protected areas.

He said the UN was also supporting the government's involvement in the REDD plus conservation programme. 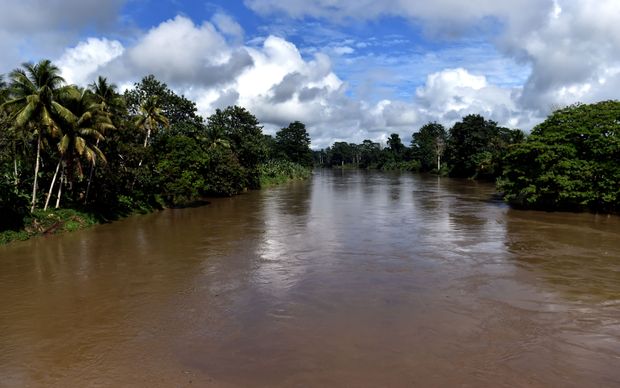