Fiji fought back from a two goal deficit to draw 2-2 with New Caledonia yesterday in their FIFA World Cup qualifying match at Churchill Park in Lautoka.

Mone Wamowe struck twice to give the Francophones the lead, receiving a cross before picking his spot to open the scoring in the 13th minute before timing a diving header perfectly to score at the front post 11 minutes later.

The home side responded just before the half time whistle when Saula Waqa headed home to cut the deficit to one goal. 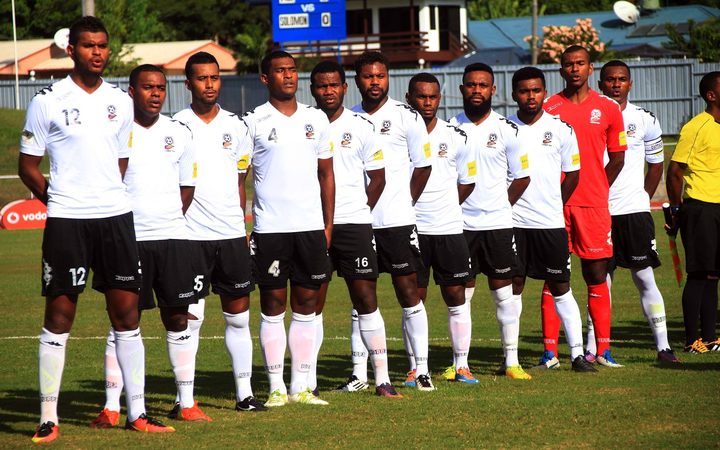 Wellington Phoenix star Roy Krishna came off the bench five minutes into the second spell, following an injury Setareki Hughes, and made an immediate impact, connecting with a free kick to score the equalising goal in the 54th minute.

New Caledonia were reduced to ten men for the final 25 minutes when Emile Bearune was sent off for a second yellow card but managed to hold on for the draw.

Fiji coach Christophe Gamel had mixed feelings about his team's overall performance, calling the encounter 'a game of two halves'.

"We started the game badly, no intensity and no rhythm. That's why New Caledonia gained the early lead," he said.

"I have warned my team before that they are very good players and they come into the game very fast so I was really upset about that.

"In the second half I was very happy because making this kind of comeback requires a big performance and the boys had given everything and respected our game plan for the second half.

"We could have won this game - we missed two or three one on ones with the goalkeeper - but that's football. I'm happy about the result." 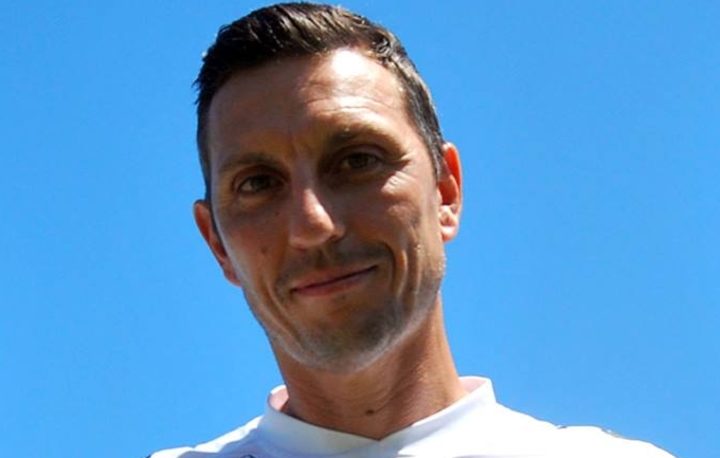 New Caledonia coach Thierry Sardo was disappointed to give away their early advantage but was pleased with the way they held on in the final quarter of the match.

"I was very impressed with the first half an hour. I think we played well for 30 minutes, we went ahead 2-0 and our game was quick," he said.

"Then we started to pull back a bit, we conceded just before the break and in the second half we struggled a bit with the long balls of the Fijians. We knew we had to stay in the game, even when we went down to ten."

The teams now travel to Noumea for the return leg on Sunday.