The Vanuatu Government has today signed a second contract with two Chinese companies for airport upgrades - this time at two key provincial airports.

The contract for Santo's Pekoa and Tanna's Whitegrass involves upgrades that are being funded by the World Bank. 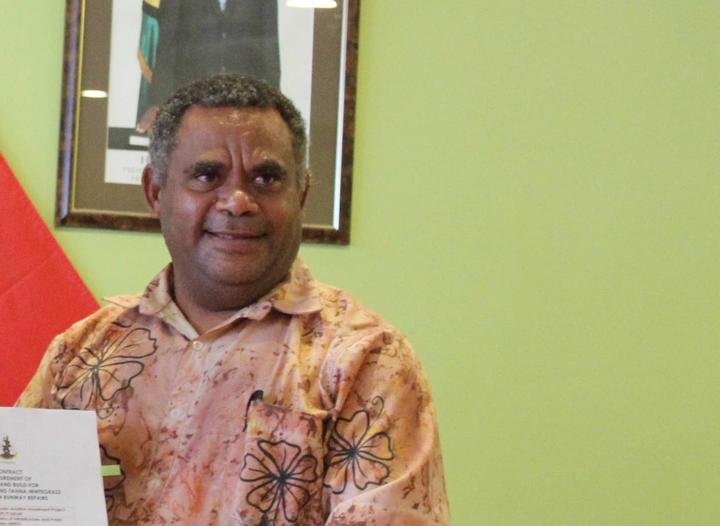