Tonga's prime minister 'Akilisi Pohiva should resign according to his former media adviser. 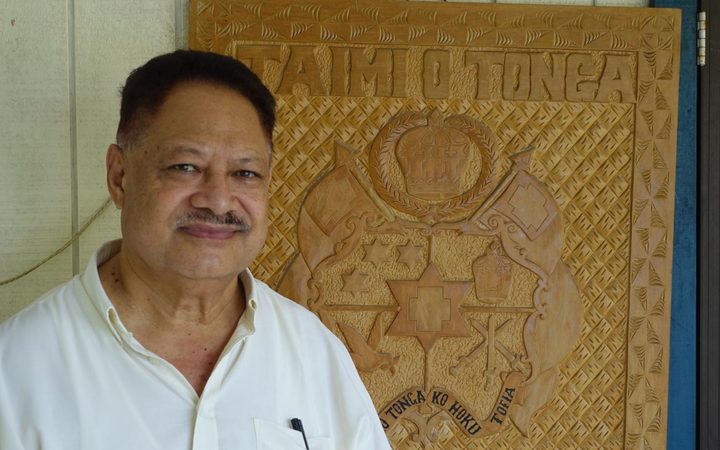 Kalafi Moala, a prominent publisher, operates the Taimi 'o Tonga newspaper, which over the weekend led with a front page article calling for Mr Pohiva to step down because of incompetence.

Mr Moala said the prime minister had made false promises of good governance and transparency.

He said Mr Pohiva had also attacked the media, started destroying a major heritage site and pulled out of the Pacific Games hosting without valid reasons.

Mr Moala, who was Mr Pohiva's media adviser before quitting after a few months, said the prime minister had tainted his legacy as a democracy advocate.

"I think he will be remembered for some of the work he has done as an opposition leader but he will go down in our history, if he continues to do what he is doing, he will go down as probably the worst prime minister we have ever had," he said. 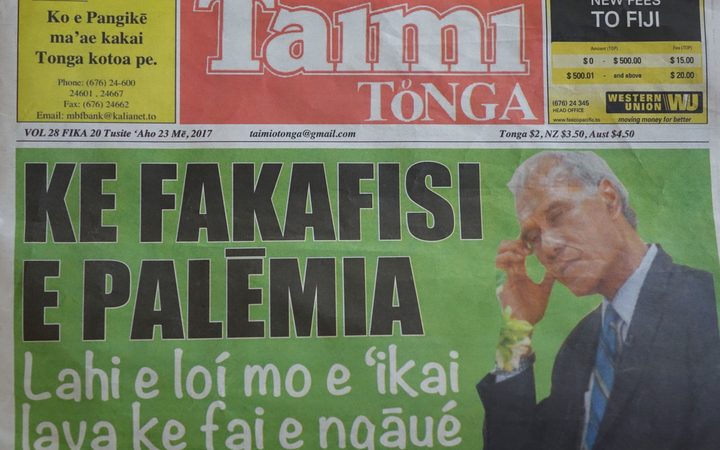 Mr Moala said he also believes his newspaper was providing a voice for the growing number of people unhappy with Mr Pohiva.

"Many, many people feel that he should be out. That he needs to have somebody else to lead the country that is more competent."

"So we feel that we are to provide a voice for the voiceless, those people that are calling for him to be replaced." 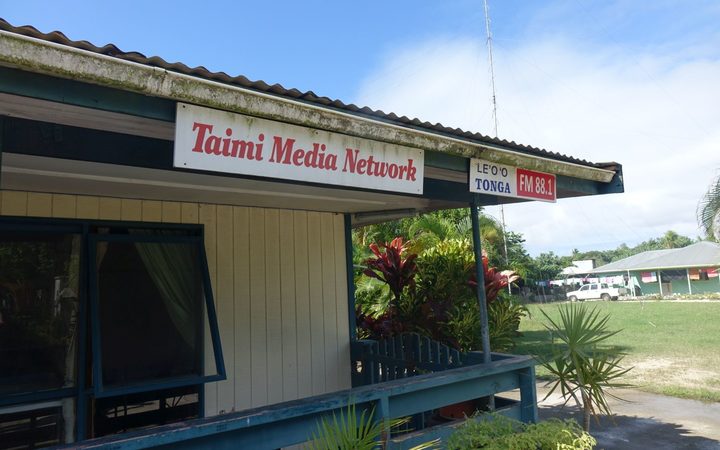