American Samoa has been urged to prioritise protection of its precious coral reef system. 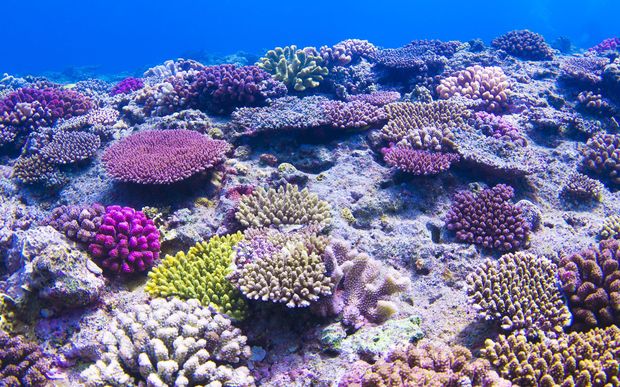 Two scientists who have been surveying corals for about 30 years are in American Samoa for the centennial celebration of the Aua Coral Transect.

The Aua Coral Transect is believed to be the oldest survey of a coral reef in the world.

During the celebrations at Unutoa, Charles Birkeland and Alison Green showed images, film and data from their coral surveys.

In 1917 Alfred Mayor from the Carnegie Institute established what has now become the oldest periodically re-surveyed coral-reef transect in the world at Aua.

A marine biologist with the Department of Marine and Wildlife 'Resources, Alice Lawrence, said while scientists had noted a marked decline in the face of development during the 1960s, they were now seeing the Aua coral reef making a come back.

"But I think what they are saying is we need to make sure we are looking after the reef , and also to make sure there is less pollution, to make those colrals can come back quicker."