A Tonga academic says recording the stories of Tongan families who lost a family member to suicide has been a difficult task. 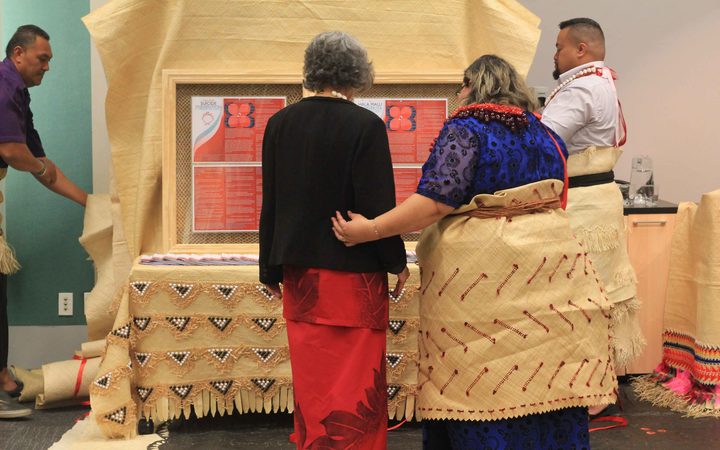 Heilala Malu is the first system to specifically focus on suicide prevention among Tongan youth in New Zealand.

Auckland University of Technology graduate student, 'Aulola Fuka-Lino, says she hopes it helps lift the taboo on suicide in the Tongan community.

She says the resource is a tribute to the Tongan families and the stories they've shared.

"I think with families they needed to feel that you weren't just there to collect data. You know, you were very interested in that you empathized and even though I cannot really say that I could understand what they were going through, but you could feel the realness of the pain and what they actually went through."

Thirteen Tongan families from New Zealand were interviewed to produce the pamphlet that's offered in both the English and Tongan languages.