The Northern Marianas House of Representatives has passed a bill that re-instates the ban on handguns in the territory. 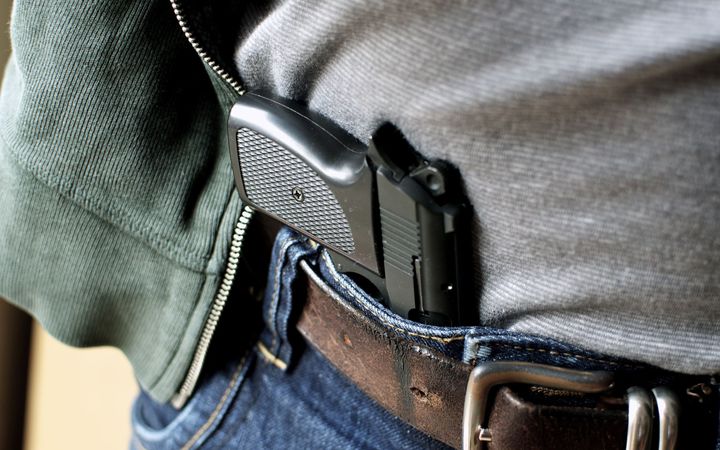 The new measure would revive a section of the Special Act for Firearms and Enforcement that states that no person is allowed to import, sell, transfer, give away, purchase, possess, or use handguns or automatic weapons.

It now goes to the Senate and if passed without amendments, it would go to the governor for enactment.

The bill's author, Representative Vinson Sablan, said his bill ensures the safety of the community.

He said he believed CNMI laws did not deprive any citizen of their right to own firearms, as rifles and shotguns are still allowed.