A small Kanak party in New Caledonia has called on its supporters not to vote for pro-independence candidates. 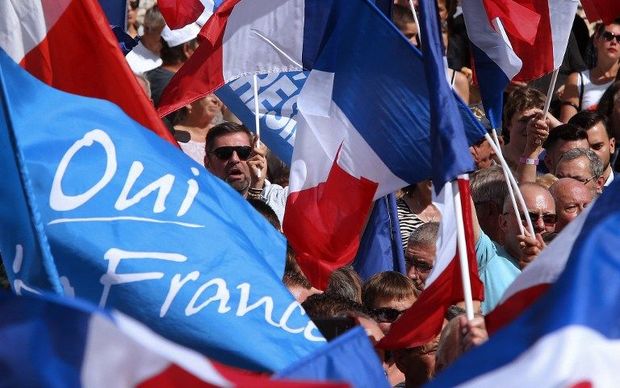 It said in next month's election of a new French National Assembly all efforts have to be made to stop the National Front.

The Kanak Socialist Liberation movement said the election mattered because the territory's referendum on possible independence is near.

In an interview with the local newspaper, Les Nouvelles Caledoniennes, the party's leader Basile Citre said it was imperative to vote against the National Front.

Mr Citre said as most voters in the south of New Caledonia were loyalists, there was no point in voting for pro-independence candidates.

He said the National Front was against the Noumea Accord and he didn't want that gains made under the Accord over the last couple of decades are eroded.