The new Samoa Under 20s rugby coach, Mahonri Schwalger, says the players now know what is required for them to be competitive against top level teams.

The Baby Manu were thrashed 43-20 by Australia and 80-23 by New Zealand at the Oceania Under 20 Championship, before finishing with a 10 point win against Pacific rivals Fiji earlier this month.

Mahonri Schwalger was a technical advisor with the team on the Gold Coast but has assumed head coaching duties for the Junior World Cup in Georgia, following the resignation of Junior Leota. 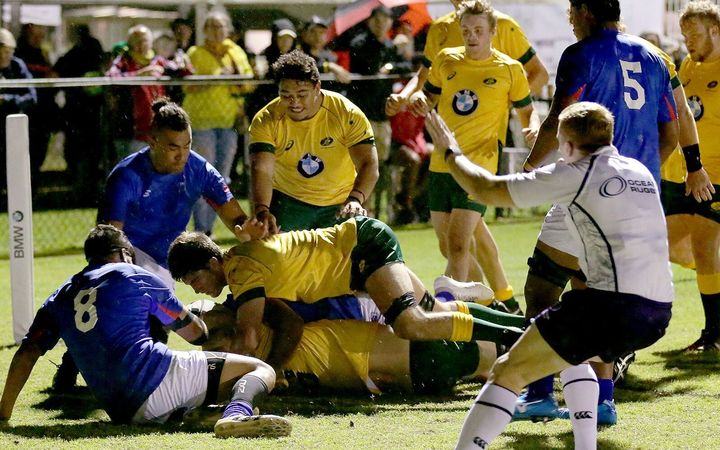 He said the regional tournament was a big learning curve.

"The boys (have) seen the level they should be and especially playing really top nations (at) Under 20s - teams like New Zealand and Australia," he said.

"They learned a lot about the intensity and the accuracy how these guys play and you can tell the calibre of players that New Zealand have and the pool of players they have to choose from and they still have Super Rugby players joining the team later on in the the World Cup."

"The boys see the level and the speed of the game they need to be (at)." 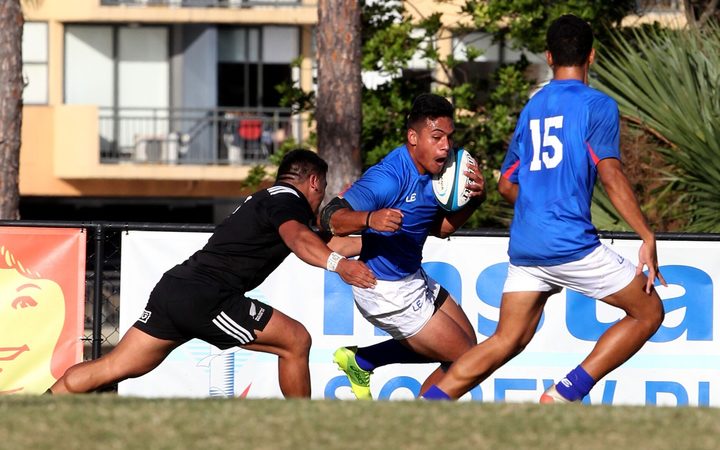 Samoa taking on New Zealand at the Oceania Under 20 Championship. Photo: Oceania Rugby/Sportography

Samoa are back in the World Rugby Under 20 Championship after winning last year's second tier Under 20 Trophy.

They will meet Australia again in the pool phase in Tbilisi and Schwalger was confident the Baby Manu will prove themselves competitive.

"If we had Australia in the last game (at the Oceania tournament) we would probably given them a good go because we sort of came right at the last game," he said.

"I'm not saying because Fiji is a second tier nation (at Under 20 level) - but it's just the more time that these guys have and the more belief they have is a lot better.

"I'm pretty happy the way they performed in the short period of time they had together." 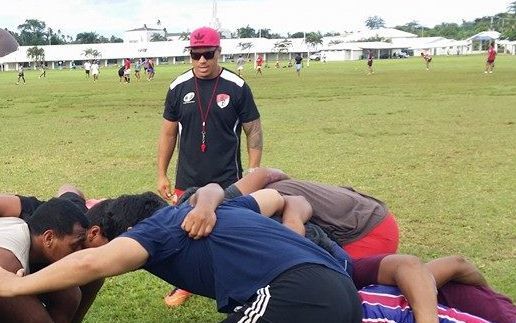 Mahonri Schwalger said it had been a busy period back in Samoa before the team flies out to Georgia.

"I'm trying to make sure I prepare these guys the best way they can be for the World Cup: mentally as well as physically," he said.

"A lot of training. (We've) got to make sure we get these guys to believe in themselves so the plan for the last two weeks has been intense, we've been through a lot.

"My job right now is to give them the best support and make sure we get them in the right structure to play against teams like England and Australia (and Wales in pool play)."