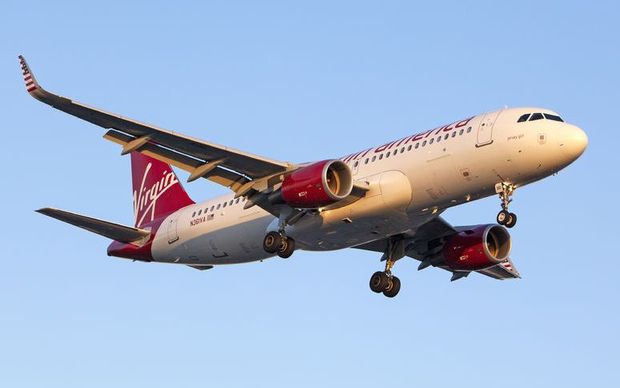 Last week, the airline's licence was extended by the government which said this would allow for negotiations.

Tuilaepa says once the joint venture is wound up, the national carrier will be be re-established.

In his radio address Tuila'epa said not enough tourists have arrived to make use of local hotels and he advised local hotel managers to consider lowering their room rates.