Tonga's Prime Minister concedes the move to belatedly withdraw from hosting the 2019 Pacific Games is not a good look for the country but it is necessary. 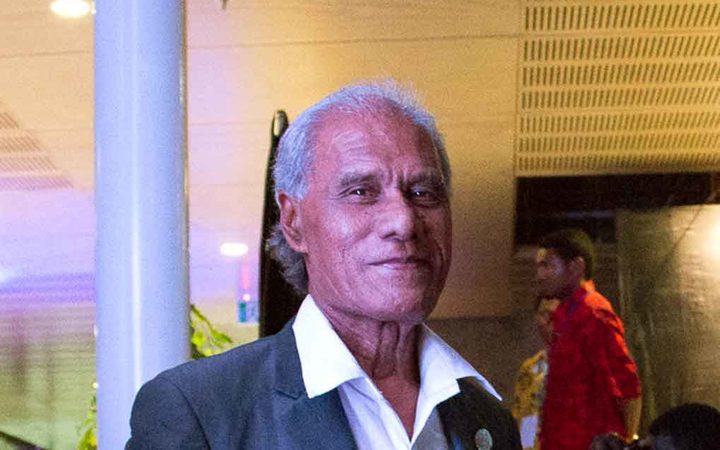 At a cabinet meeting on Friday the decision was made to withdraw from hosting because of a World Bank report looking at its economical impact.

'Akilisi Pohiva said cabinet decided to withdraw from the Games project because of the financial implications despite organisers saying there were enough revenue streams to fund the event.

Preparations for the games have been beset with controversy, delays, and legal action.

Mr Pohiva said the decision to withdraw was another blow for Tonga but it could not be avoided.

He said the cabinet made the decision on the basis of a 2013 World Bank report about the economic impact of the event.

Mr Pohiva said the government still had to work out what would happen to finances committed towards hosting the 2019 Pacific Games.

Last year, various levies were introduced locally to help raise funds and Mr Pohiva said cabinet would decide what happens with that money and the legislation.

Mr Pohiva said he would talk with foreign donors soon.

"I will contact PNG. Remember PNG was committed to contribute but we are still waiting so we still don't have that contribution. China will continue to build the indoor stadium for Tonga High school and also the other facilities."

While Mr Pohiva said he intended to write a letter to the Pacific Games Council informing them of the decision, the council said it had not heard from the government about plans to withdraw from hosting the games.

President of the council, Vidhya Lakhan, said all they know was what they had heard through the media.

"There has been no official communication, either to the Games Council or the Pacific Games Association of Tonga, about their intentions," said Mr Lakhan.

"It is already known there is a tripartite contract and if one partner wishes to pull out, for whatever reason, I think it is common courtesy that the other partners would be consulted, advised and we could look at ways and means of keeping the Games in Tonga if there was intention to move it out.

"So we will wait until we hear and then we will do whatever we feel is necessary to ensure that the games remain in Tonga."

"But I just can't believe what I'm hearing because only about two months ago...I think it was in a question and answer session he assured the parliament and the people of Tonga that his government was totally behind the games," he said.

"And the government was supporting it and they will do whatever was necessary to ensure they have a successful games in 2019."

Mr Lakhan said until they were informed otherwise the Pacific Games Council's position is that the 2019 games will be held in Tonga.

The head of Tonga's Pacific Games Organising Committee said the economy could handle hosting the 2019 event and he doesn't understand why the government wants to pull out.

Lord Sevele said while the prime minister met with his committee last week and brought the 2013 World Bank report, there was evidence Tonga could host the games successfully. 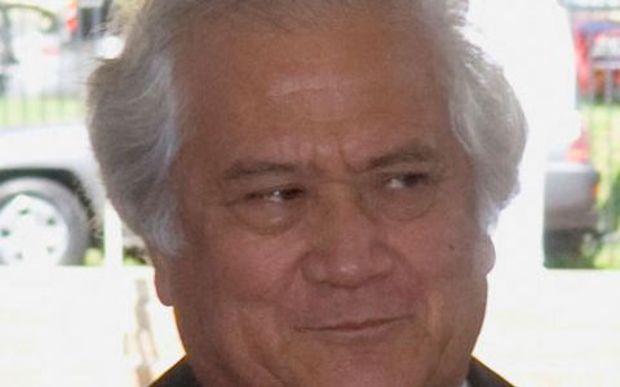 He cited an International Monetary Fund statement which said economic activity is expanding and likely to remain relatively strong with growth projected at a rate between 3 and 4 percent, boosted by construction and activities related to the Pacific Games.

"On the recent reports from the IMF late in March of this year, they are painting a very rosy picture of the Tongan economy," Lord Sevele said.

"The one that the prime minister brought to our meeting last week was one dated 2013. It's out of date."

Lord Sevele said the 2019 event would not pose too heavy a burden on the government.

He said the government would only need to come up with around $US13m in total.

"The funds that will be spent on hosting the games and the facilities, much of that has been promised from overseas, and also a fair amount will come from the private sector here by way of sponsorships."

Lord Sevele said the two finance ministers, ('Aisake Eke and Tevita Lavemaau), under the Pohiva government both publicly stated in parliament that they were firmly in support of the games and the economy was good and the stability of government finances was strong.

Lord Sevele said hosting the games would benefit the youth, the sports community and all of Tonga, the majority of whom are behind the games.