Visitor arrivals to the Pacific region grew by 3.7 per cent last year compared with 2015. 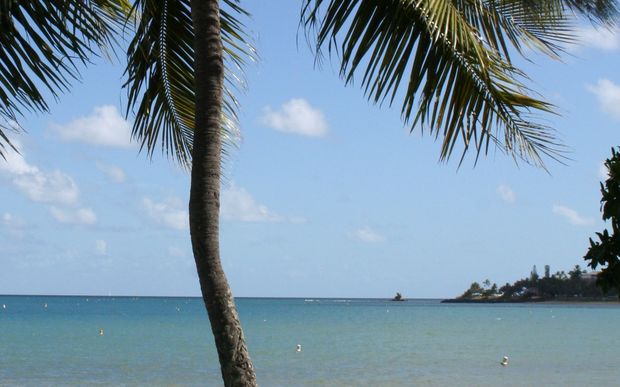 The figures from the South Pacific Tourism Organisation are in line with the global tourism trend which says arrival figures around the world up by 3.9 per cent.

Fiji remains, far and away, the most successful destination, garnering 40 percent of tourists coming into the Pacific.

Visitors from Australia and New Zealand continued to dominate, making up 52 per cent of the total visitor arrivals in 2016.

Of this, Australia accounted for 31.2 per cent and New Zealand 20.6 per cent.

New Zealand is the fastest growing source of visitors to the island countries at 13.6 per cent during 2016.