Indonesian immigration authorities have deported a group of six Japanese filmmakers from Papua for allegedly misusing their visas.

The head of the Jayapura Immigration Office Yopie Watimena told the Jakarta Post the group had been illegally filming a documentary in Wamena. 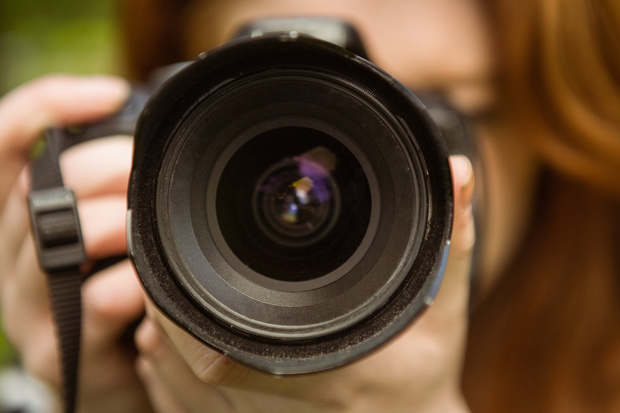 He said they did not have journalist visas.

Mr Watimena told the paper the group had come to Wamena to make a movie about indigenous tribes in Papua.

They recorded several scenes in the Korowai and Mamuna tribal communities in Papua's remote southeast before moving to Wamena where they were arrested on the 8th of May.

The six Japanese nationals had arrived in Indonesia via Jakarta at the beginning of the month before travelling to Papua.