International support for West Papuan self-determination cause is growing, according to a Papuan independence leader.

Benny Wenda is in New Zealand this week, raising awareness about the Indonesian-administered region of Papua, or West Papua, which he fled in 2003. 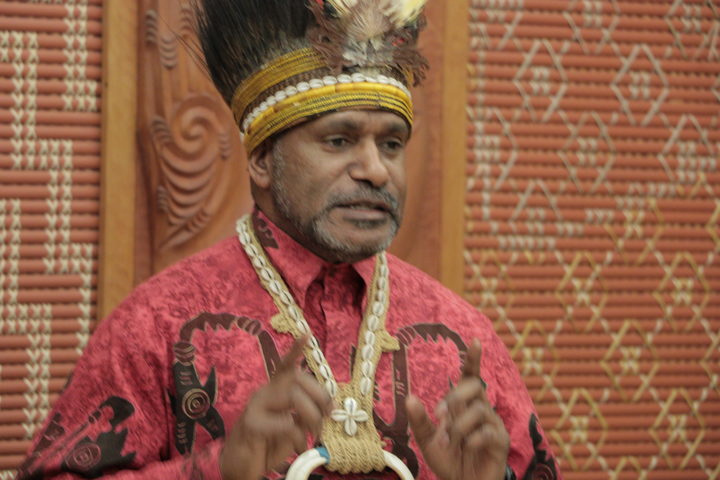 Last night in Wellington he addressed a group of MPs, after which eleven members signed a declaration by the International Parliamentarians for West Papua.

This international organisation of MPs is calling for an internationally supervised self-determination vote in Papua. 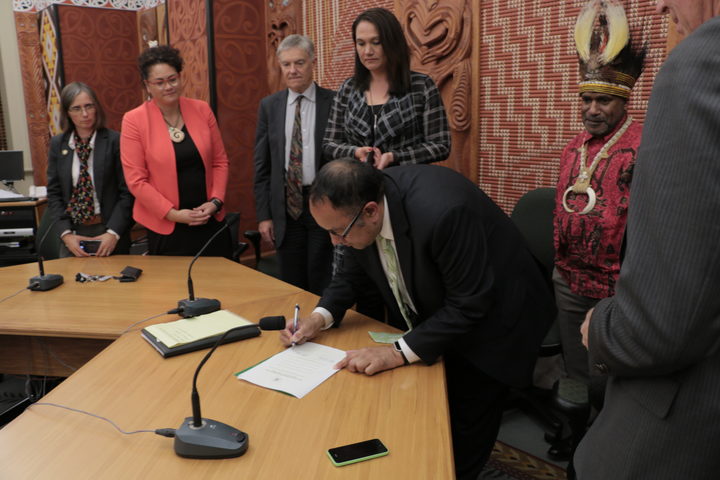 Mr Wenda said momentum was being driven by the Pacific Coalition on West Papua, chaired by the Solomon Islands prime minister Manasseh Sogavare.

"So this is a big thing to change now. So we also got support from African, Carribean and the Pacific. So this is a growing number and solidarity around the world."

Mr Wenda said West Papuans as a people had been through many grave challenges in the last five decades of Indonesian rule, but that they remained ever hopeful.

A growing solidarity network in the Pacific was giving them hope.

"The parliamentarians today.... Catherine Delahunty (New Zealand Green Party MP) lead a lot of MPs, bringing them in to sign their support.

"This is the best medicine, I think, for the people of West Papua. That's why their spirit is alive even (though) they're suffering under the Indonesian illegal occupation." 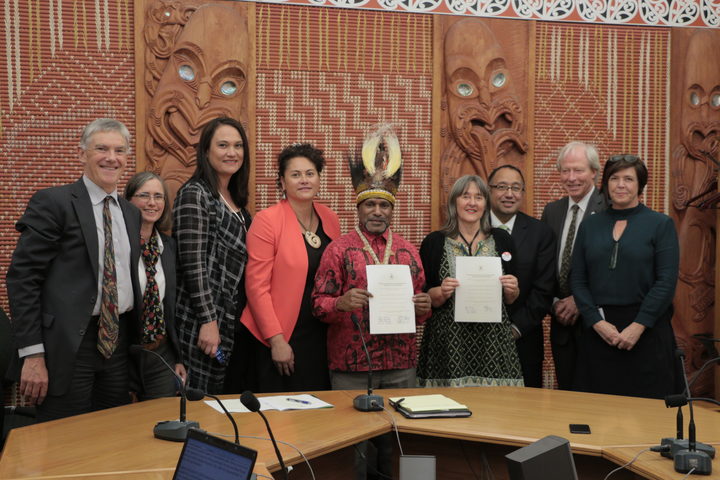 According to Mr Wenda, West Papuans were united under the United Liberation Movement for West Papua.

Indonesian government officials have characterised the Liberation Movement as a group of Papuans living abroad which lacks legitimacy to represent Papuans.

Mr Wenda dismissed this, pointing out that the leadership of the Liberation Movement is based both in and, out of necessity, outside Papua.

West Papuan grassroots support for the organisation within Papua was massive, he said.