A former hospital administrator in the Marshall Islands has been given a plea agreement dismissing 87 of the 90 criminal charges filed against him. 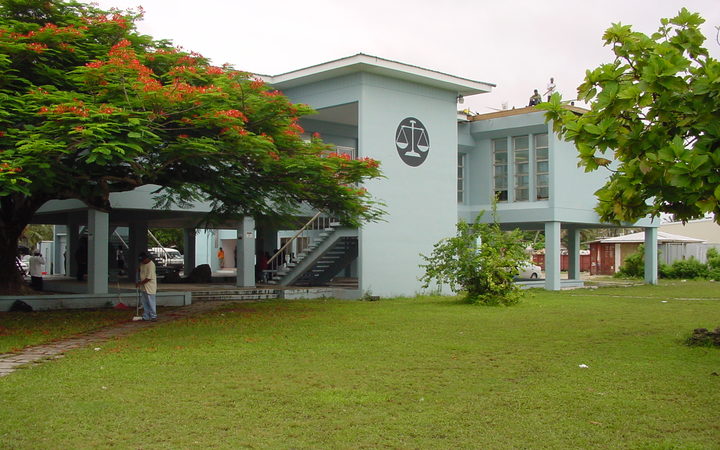 Francis Silk was charged in April 2014 with 18 counts each of bribery in official matters, misconduct in public office, theft by deception, securing execution of documents by deception, and criminal conspiracy.

The charges had claimed he had received over $US53,600 for helping the pharmaceutical company Genesis win hundreds of thousands of dollars in hospital supply contracts.

In the agreement Silk pleaded "no contest" to three misdemeanour charges of securing execution of documents by deception and the remaining 87 charges were dismissed.

He had been ordered to perform 50 hours of community service and was banned from working for the Marshalls' government for five years.

In a separate criminal action Genesis was heavily fined and agreed to shut down its Majuro business operations for at least 10 years as a result of the investigation in 2014 that sent its Majuro manager to jail for bribery.