Preliminary results from yesterday's election in Niue show that O'Love Jacobsen has won most votes for the common roll seats.

Ms Jacobsen, who has been Niue's High Commissioner to New Zealand, won 452 votes.

Veteran opposition politician Terry Coe is in second place with 431, followed by the long-serving premier Sir Toke Talagi on 424.

In the village of Mutalu, there is a tie between Makaseau Ioane and Maureen Melekitama 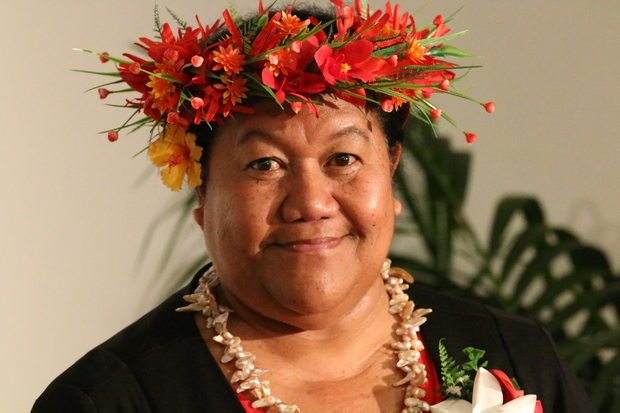