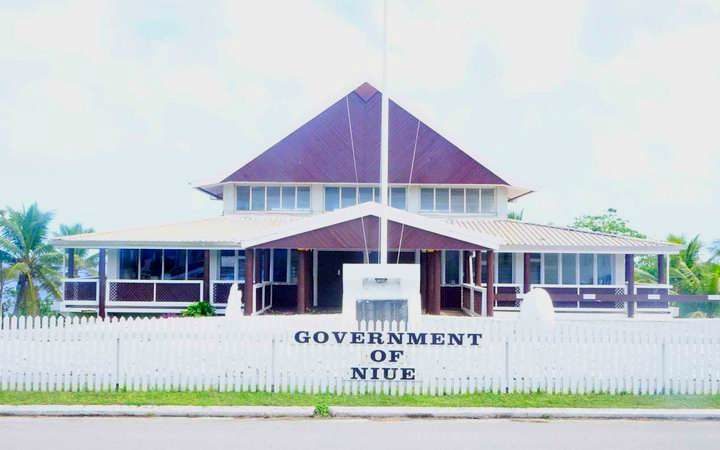 Polls have opened in Niue where a record number of candidates are vying for a seat in the common roll.

A record number of 23 candidates are vying for the island's six common role seats, 10 of them women, also a record high.

The other 14 seats in parliament are made up of members from village constituencies.

Polls opened in across the island at 9 o'clock this morning, and will close at 6pm.

Preliminary results are expected to be released later tonight.