The prime minister criticised Mr Trump for his decision to resume off-shore drilling for oil and gas exploration which had been stopped by his predecessor. 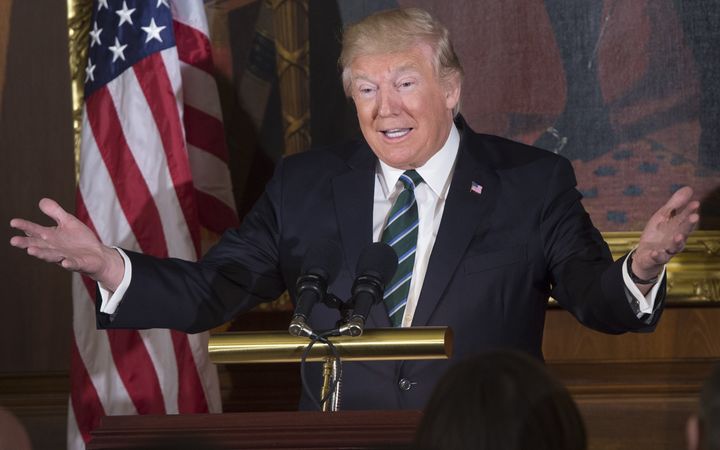 Speaking at a UN-sponsored work shop, Tuilaepa says people in the US are resisting the change.

"Some greedy narrow-minded leaders in the modern world who do not see beyond the tip of their noses - Mr Trump has already signed an order resuming offshore drilling and that is extremely dangerous for the environment, " Tuilaepa said.