Tonga has the highest number of Mormons in the world on a per capita basis, according to researchers.

Its 64,000 followers make up just over 60 percent of the kingdom's population.

Samoa, American Samoa, Niue and the Cook Islands are the other top five countries for membership of the Latter-day Saints Church. 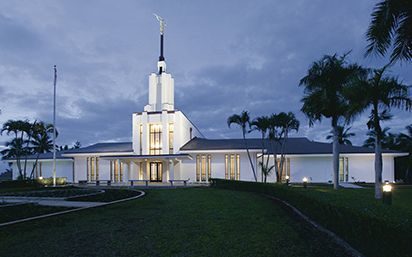 A Colorado-based researcher Matt Martinich said the church traditionally keeps members on its records, even if individuals no longer associate themselves with the church.

"Tonga church reported membership constitutes about 60% of the population, so although if you look at the number of active members, that percentage is much lower," Mr Martinich said.

"It's more like about 20% because about two thirds of the members of the church in Tonga don't regularly attend church or they identify with some other religious group even though their names are still on the church records."

According to the figures, the Utah-based church has its biggest adherence in Pacific Island countries, followed by Chile.