Young farmers in Vanuatu are being urged by police to grow more vegetables and less marijuana. 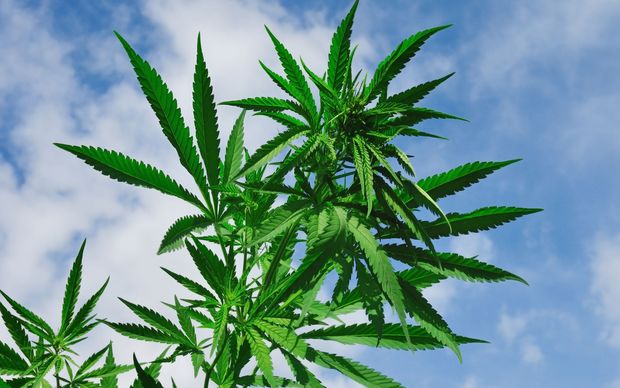 The message, along with sets of gardening tools, was delivered by police to the chiefs of six villages on the island of Tanna in the country's southern-most Tafea province.

It came after an earlier operation was carried out to destroy marijuana crops planted by youths from the villages.

It has been a challenge for police to stop marijuana cultivation and usage among young people on the island because the volcanic soil is rich and all tropical crops grow very well.

Police called on the youth to grow vegetables that would still be able to bring them an income while making a positive contribution to the health and well-being of their community.

The initiative, being piloted by police with assistance from their Australian counterparts, is the first of its kind in Vanuatu and if successful on Tanna will be replicated in other communities around the country.

Pending the outcome of the project, it is expected to be introduced on other islands also.