Ms Rosenbaum, who is with the Deep Sea Mining Campaign, told RNZI the scheme to mine in the Bismarck Sea poses significant risks for local fisheries and livelihoods and locals are threatening to take up arms.

She said people in New Ireland Province and the Duke of York Islands can easily access explosives through mining operations, and guns through the police or the defence force.

But the police spokesman, Dominic Kakas, said Ms Rosenbaum's wild and reckless allegations do not help her cause.

He said such claims also undermined the credibility of the country, the police and defence force.

Mr Kakas said it was not 'incredibly easy' to access arms in PNG, either through the police or the defence force. 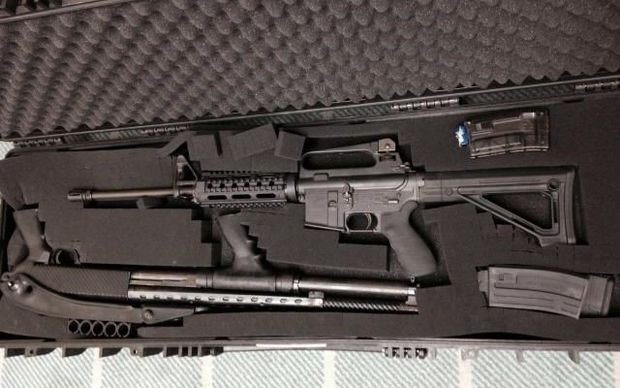 PNG police say weapons are not easy to get Photo: NZ Police