Papua New Guinea's ruling political party vowed to retain power at the launch of its national election campaign in Port Moresby on Monday.

The People's National Congress Party has endorsed 93 candidates for next month's elections and according to the Post Courier newspaper the outgoing prime minister Peter O'Neill said at the launch that he was confident his party would form the new government in two months time.

Mr O'Neill said his government had brought stability to politics and governance in Papua New Guinea allowing the country to progress. 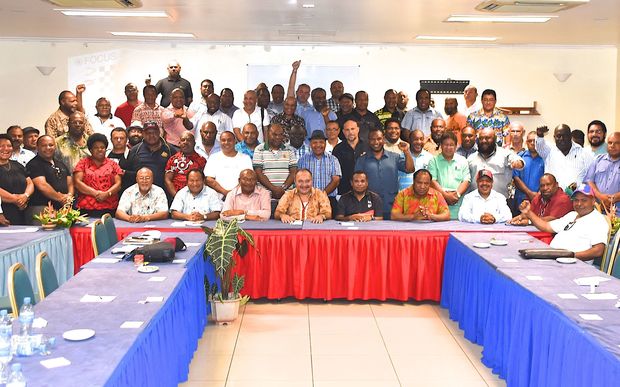 He listed achievements in education, health and infrastructure development as a result of his government's policies and said he looked forward to bringing more development.

Despite criticisms over the state of the economy the Post Courier reports Mr O'Neill describing PNG as healthy and saying it had experienced growth during the tenure of his government despite overwhelming odds including the global downturn in commodity prices. 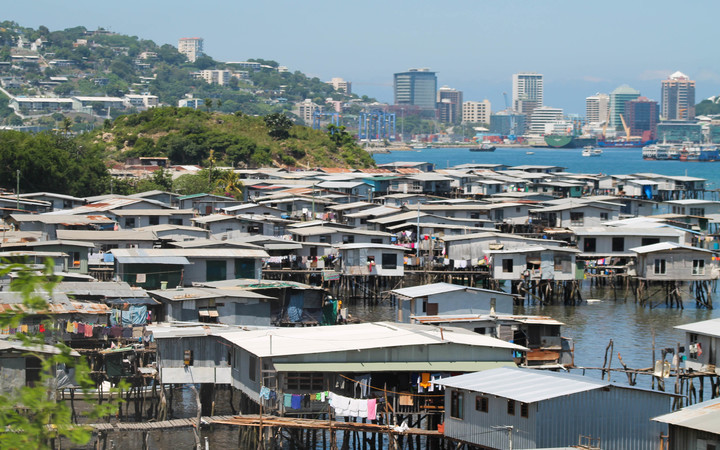 Mr O'Neill said his party looked forward to a successful election and to continuing the work it has been doing over the past five years.

He also promised to make education compulsory for every child in Papua New Guinea.