French Polynesia's former president Gaston Flosse wants to go to the European Court of Human Rights after being told to repay more than two million US dollars misspent under his rule.

His lawyer told the public broadcaster that he will pursue the matter in Strasbourg after the Supreme Court in Paris rejected his bid to quash a repayment order.

Last year, Flosse and 21 others were instructed by the French Court of Audit to collectively reimburse the public purse $US2.1 million misspent between 1996 and 2004. 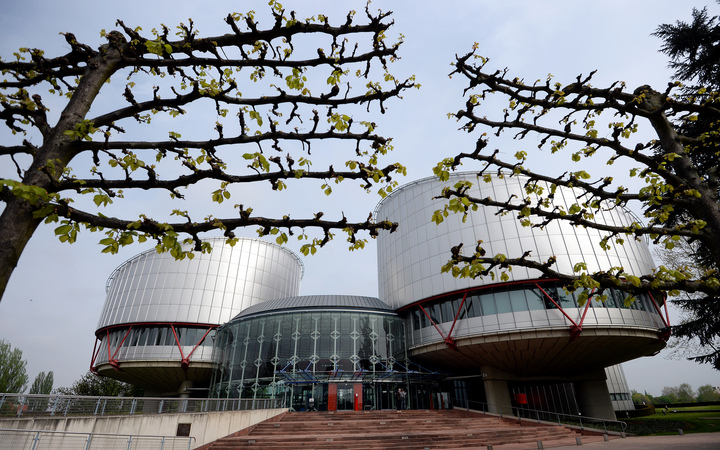 The funds were used by the former president Flosse for a network aimed at advancing the policies of his ruling Tahoeraa Huiraatira Party.

His lawyer, Francois Qunquis, also said he had asked the French budget minister to intervene and halt the repayment order.

The 22 people implicated in the affair include the president, Edouard Fritch, and the mayor of Papeete, Michel Buillard.

The case of the network of so-called phantom jobs was the biggest of its kind in French legal history and contributed to the demise of Flosse.

In 2014, he was forced to resign from office after he failed to persuade the French president to waive his four-year suspended jail sentence.

Flosse had said he never abused public funds, adding that all contracts at the centre of the court case were approved by successive French high commissioners.