Evacuation warnings have been issued again for Papua New Guinea's Manam Island as the island's volcano continues to rumble and spew ash. 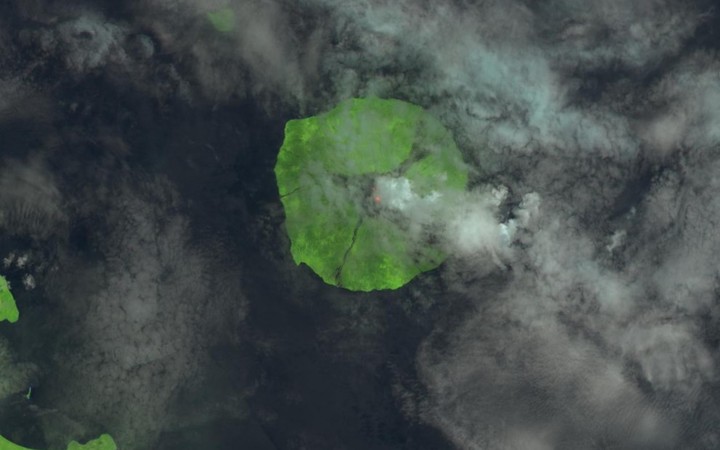 The National reported the eruption alert level for the Manam volcano has been raised to stage three, a sign that people had to be moved off.

The volcano, which dominates Manam Island off the mainland's north-east coast, erupted nine days ago.

Disaster authorities were recommending people leave as soon as possible.

A councillor for Dugulava village on the island said there were rumbling, blasts and spewing ashes from the volcano on Sunday night.

He said they had begun moving women and children to Bogia on the mainland.