The New Zealand domestic champions thrashed nine-man AS Magenta from New Caledonia 7-1 in their semi final second leg clash on Sunday to advance to the regional decider 9-3 on aggregate. 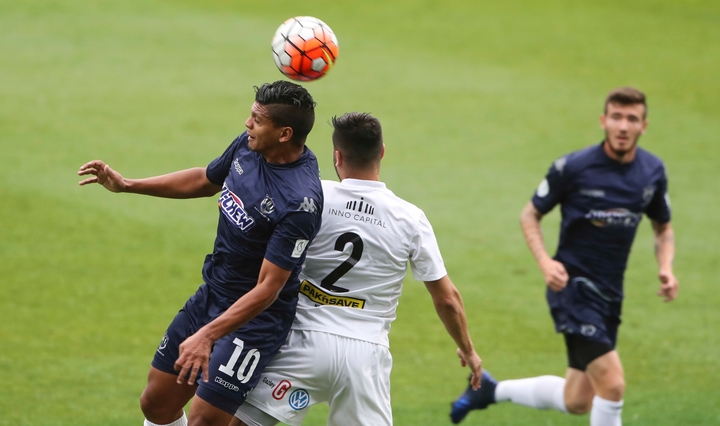 After beating Auckland in the New Zealand domestic final earlier this month, captain Bill Robertson hoped it would be third time lucky in Oceania.

"That's our goal is to go and win the full competition," he said.

"Auckland are a very good side and it becomes a little bit more difficult over two legs but we've shown in the grand final of the domestic competition that we're capable and we're certainly going there to win the game."

The Miramar-based club have finished runners-up in each of their two previous Champions League campaigns but played the group stages in Fiji and the grand finals in Suva and Auckland.

Wellington was originally scheduled to host part of the group phase before it was moved to Auckland to cut costs. 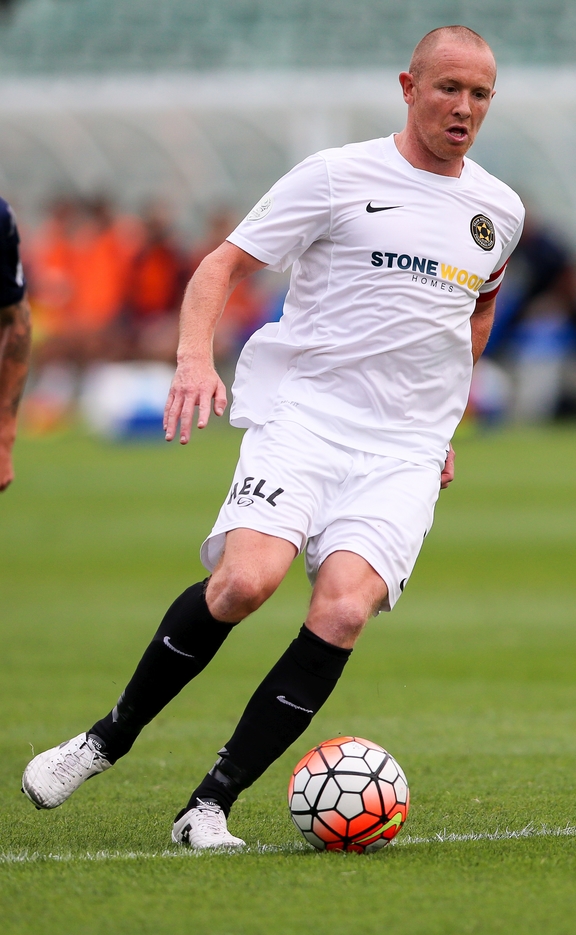 Bill Robertson said it was great for the club and their fans to finally experience hosting an Oceania match.

"You usually think of the O-League as playing in the islands and playing in the heat, in the conditions, but obviously to bring it here to Wellington on a wet and windy day it's good for us," he said.

"We like playing here, we've got a good record here so it was good to get a game at home."

"It's great for the local people here to come and watch us," he's said.

"We've made some strides the last few years as a club. We want to be at the top end of the domestic competition and also in the Champions League so to bring it here to Dave Farrington Park it's fantastic."

Auckland City will host the first leg of the grand final at Kiwitea Street in two weeks time before the return leg in Wellington a week later.