The ban on local media from covering press conferences held by Australia's prime minister Malcolm Turnbull during his visit to Papua New Guinea has been described as 'colonial remnants.' 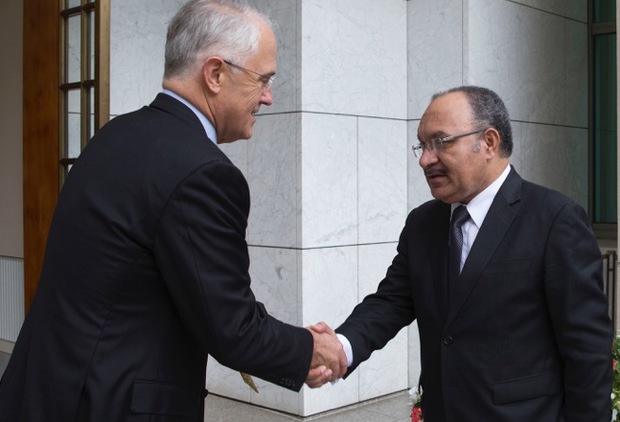 PNG media were told the opportunities were strictly for Australian media.

Four senior journalists from the Post Courier were also denied food during a breakfast event for members of the business community to hear the visiting prime minister, despite the paper paying about $US 280 for them to attend.

"It smacks of colonial remnants and something I think that all journalists in the Pacific, including those of Australia, should speak out against," said Ms Miller.

The office of Australia's prime minister did not deny that local media was excluded from certain events.

The department said that often when the prime minister was travelling, he would hold doorstop opportunities for the Australian media to discuss domestic issues relevant to Australian news.