Papua New Guinea's Prime Minister has extended condolences to the family of the woman who designed the national flag, the late Susan Karike Huhume.

Mrs Karike Huhume, who has died aged 60, designed PNG's national flag in 1971 when, as Susan Hareho Karike, she was aged just 15. 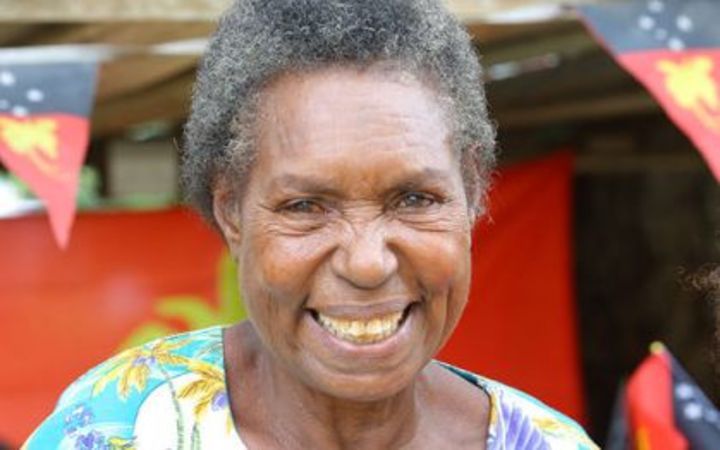 Prime Minister Peter O'Neill expressed the nation's sadness to learn of her passing.

He says her simple and effective visual creation is one of the symbols that binds PNG people together and builds a feeling of unity.

"The fact that a fifteen-year-old girl, as she was in 1971, could design such an iconic image of our country speaks of the talent she had," he said.

"It is also very fitting that the flag of a new country, with young leaders and great aspirations for the future, could be invented by someone who was so young."

The creation of PNG's flag stemmed from a round of submissions to a committee on constitutional development tasked with preparing the national symbol several years ahead of PNG gaining independence in 1975.

An artist with the former Australian territory's Department of Information & Extension Services, Hal Holman, had designed a crest and tricolour flag using gold, green and blue and symbols of a bird and stars.

However, while Mr Holman's design provided the basis of what would become the national flag, the committee sought a modified version with different colours.

Hundreds of entries were submitted from people and schools throughout PNG, including from Susan Karike, a student at the Catholic Mission School on Yule Island, Central Province.

Her submission was drawn on a page of her school exercise book.

It was the image of PNG's flag as it is today: black and red segments with the stars of the Southern Cross in white, and a stylised bird of paradise in gold respectively. 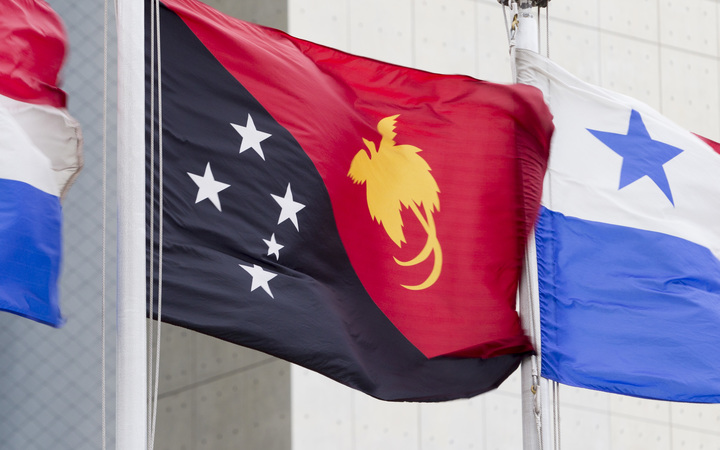 Mr O'Neill paid tribute to the late Susan Karike Huhme, thanking her family for the design created for the country.

"The symbol of her creation will live centuries beyond her years, and be flown on our flag poles for generations to come in Papua New Guinea and around the world."