Tongan, Samoan and Māori are among 11 new language courses to be offered at a university in Beijing. 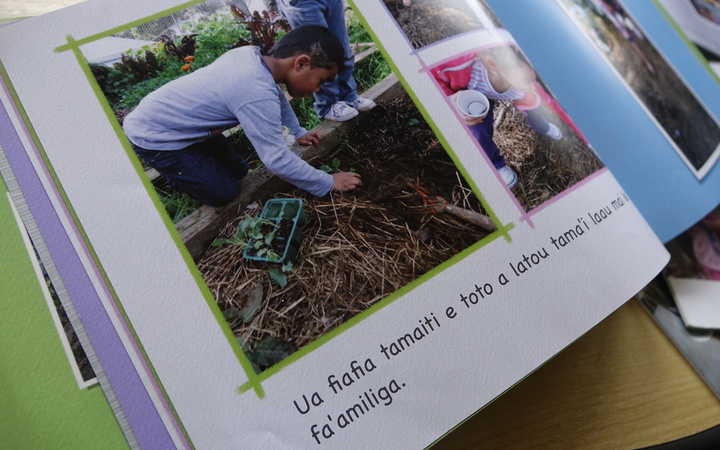 The Beijing Foreign Studies University said the new programmes were to boost support for China's ties with Asia, Oceania, the Caribbean, Africa and eastern Europe.

China has ties with these regions under its so-called Belt and Road initiative which aims for more investment and infrastructure in ancient trade routes.

The Shanghai Daily reported an official with the university Guo Wei saying the university was helping to equip more students with language skills and knowledge of regional affairs to meet the demand.

The paper reported the university had 84 language majors and plans to increase it to more than 100 in 2020, covering all countries that have diplomatic relations with China.