Fiji's Health Ministry says it is seeking legal advice after a homosexual man was reportedly prevented from donating blood. 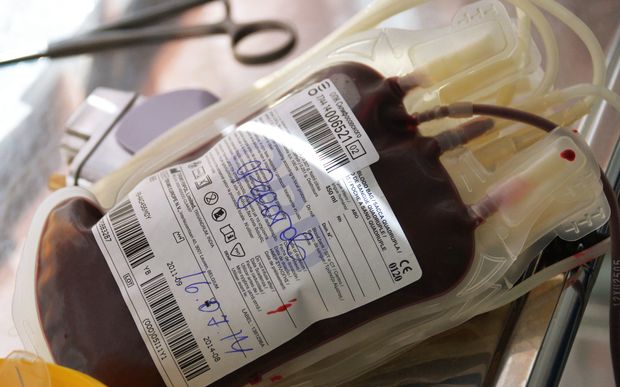 The Ministry said its policies were informed by World Health Organisation guidelines.

But the Human Rights and Anti Discrimination Commission said they were unconstitutional and demanded action be taken.

The man told Fiji Village he was embarrassed to be told in front of other donors that he could not donate blood because of his sexual orientation.

The unnamed man said no questions were asked of him but officials simply made the assessment he was homosexual.

The Health Ministry said it received no formal complaint about the alleged incident.

It said it could not comment as it was now seeking legal advice on its policies and how they are applied.

But it said it followed WHO guidelines that recommend blood donation be deferred for men who have sex with men until 12 months since the last contact.

The WHO said this was one of the sexual behaviours shown to be associated with a high risk of the transmission of HIV, Hepatitis B and Hepatitis C.